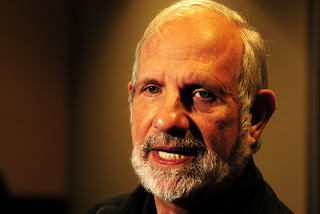 Brian De Palma is set to direct Passion which is a remake of the 2010 French film Crime d’amour.

The late Alan Corneau directed the original film, which was his last, starred Kristin Scott Thomas as an executive mentoring a young ingénue (Ludivine Saginer). They soon become cutthroat rivals.

I did not see the original film, but am a fan of De Palma’s work so this could be pretty cool. What are your thoughts of this news?

Saoirse Ronan To Star In THE HOBBIT