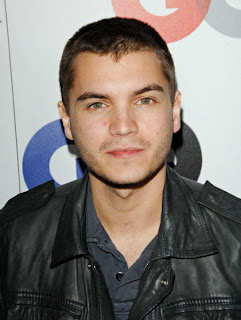 Emile Hirsch has been cast in the feature adaptation of Willy Vlautin’s acclaimed debut novel, The Motel Life.

Alan and Gabriel Polsky (Bad Lieutenant: Port of New Orleans) are producing the film under the Polsky Films banner. Currently, there has not been a director of screenwriter attached to the project, though it’s possible the pair will take on writing and directing duties of the project.
The story focuses on two brothers who flee their Reno motel room after one of the brothers gets involved in a fatal hit-and-run accident. The Polskys have not made any further casting announcements at this time.
The Motel Life does not currently have a distributor, but filming is expected to start this year.
Emile Hirsch is a great actor and think this will be a nice role for him. He starred in 2008’s lacklusterSpeed Racer from the Wachowski’s’. He most recently starred in Milk and Taking Woodstock. His next film will be Killer Joe.
What are your thoughts of this news?