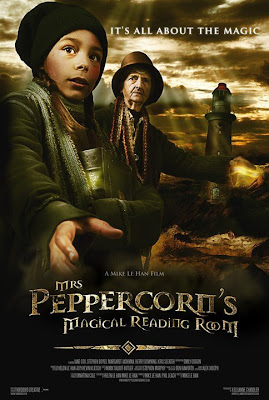 Kevin Kliesch composed the beautiful score for the film. Kliesch has worked on such films as X-Men: The Last Stand, The Hangover and most recently Tangled.
Take a listen to a clip from the end credits of the film composed by Kliesch:
The teaser trailer was Officially Selected by OpenFilm and won the Best Trailer For An Unproduced Movie from the International Movie Trailer Festival. Le Han is holding a premiere at BAFTA’s theater facility. Another premiere will be done in LA in the near future.
Check out the teaser below: