Sucker Punch is one of the top films I am looking forward to seeing this year. It seems like we have been hearing about the movie forever now, I want March to get here soon. Warner Bros. released five new character posters for Zack Snyder‘s Sucker Punch today.

This movie is an orignal concept from Zack Snyder (300, Watchmen). The film follows a character named Babydoll who is confined to a mental institution in the 1950’s by her stepfather, who intends to have her lobotomized in five days. While there, she imagines an alternative reality to hide her from the pain, and in that world, she begins planning her escape. Needing to steal five objects to help get her out before she is deflowered by a vile man.
Check out the posters below and let us know what you think! 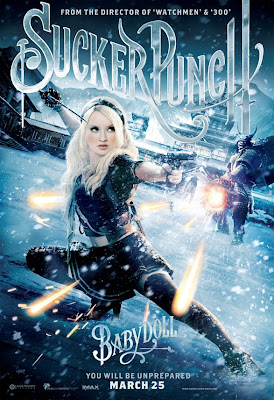 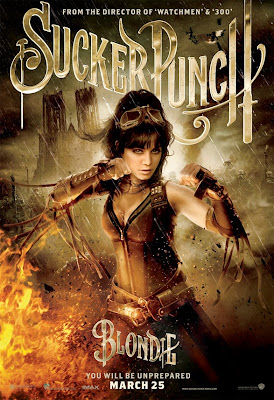 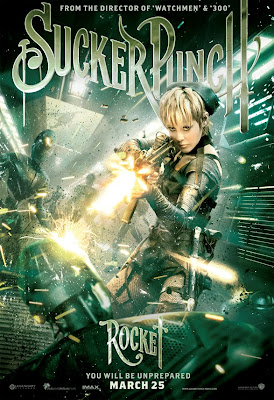 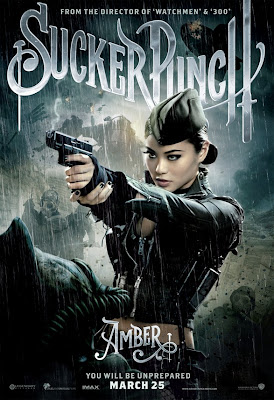 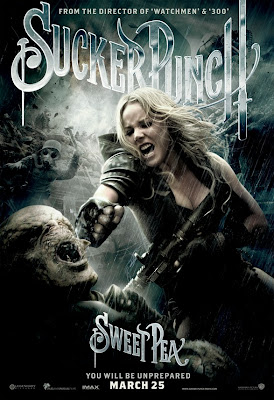