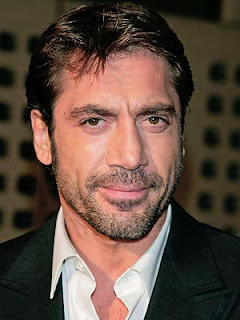 Javier Bardem has had one hell of a couple weeks. He has recently celebrated the birth of his son with his wife Penelope Cruz, he’s been offered the lead role in The Dark Tower adaption, not to mention his nomination for an Oscar for Biutiful. Today the news has broke that Bardem has just been offered “a starring role” in Bond 23.
Deadline is reporting that the role would likely have the actor in the role of the main villain. We have seen how amazing he is as a villain inNo Country For Old Men. The only problem with this news is that the role could cause an issue for Bardem preventing him from taking the role in The Dark Tower.
We’ll keep you posted on this story as it progresses. What are your thoughts of this news? If he had to choose between Bond 23 and The Dark Tower, which role would you like to see him take?