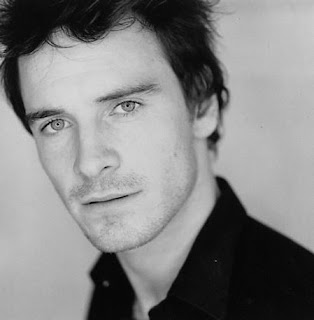 The film recently shifted release dates from March 2012 to June 8, 2012 making it poised to be one of the summer’s blockbusters. The story is a secret, but Scott has revealed that the film will have “Alien DNA.”
Fassbender is playing an android. He had his breakout role in Quentin Tarantino‘s Inglourious Basterds. Since then he has landed several high-profile roles, including Magneto in Fox’s X-Men: First Class.
The actor was first offered the role last year in Prometheus (when it was still known as the Alien prequel). Negotiations have been on and off throughout the fall. Fassbender was circling the lead in Universal’s Snow White and the Huntsman, but that is not going to happen since he finally booked this part.
I am super excited to see Fassbender in the lead alongside Rapace who is another great actor.Prometheus is looking to be great film. Are you excited to see Fassbender and Rapace together on screen?