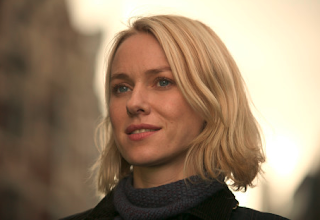 She is set to portray Helen Gandy, the role originally slated for Charlize Theron. Gandy was the secretary to FBI’s J. Edgar Hoover for fifty-four years. Hoover called her “indispensable” and she exercised great behind-the-scenes influence on Hoover and the workings of the Bureau. Following Hoover’s death in 1972, she spent weeks destroying his “Personal File,” thought to be where the most incriminating material he used to manipulate and control the most powerful figures in Washington was kept.

Leonardo DiCaprio will play Hoover in the film, along with Armie Hammer, Ed Westwick, Judi Dench and Josh Lucas.

Clip Of Next Week's PORTLANDIA