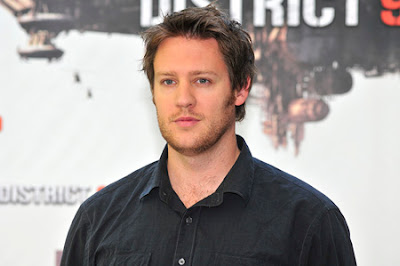 Sony has just purchased Neil Blomkamp‘s Elsyium starring Matt Damon, Jodie Foster and Sharlto Copley!
After a day full of meetings Blomkamp is set to work again with Sony who released his breakout film District 9. Sources have said that Sony is paying a whopping $120 million for Elysium, despite denials from studio insiders. Another rumor was that Universal was in talks to finance the film but THR has confirmed that is not the case.
Elysium has a lot going for it with a great cast and most notably Syd Mead working on set design.  It is set for release in late 2012.
What are your thoughts on this news?

Photos from The Set Of THE MUPPETS

Sundance 2011: HOBO WITH A SHOTGUN Purchased Before The Fest