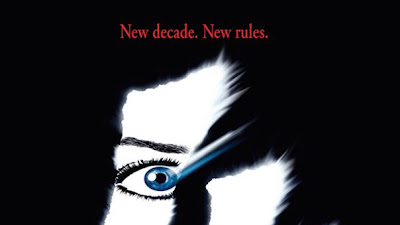 Here is the new poster for Scream 4! 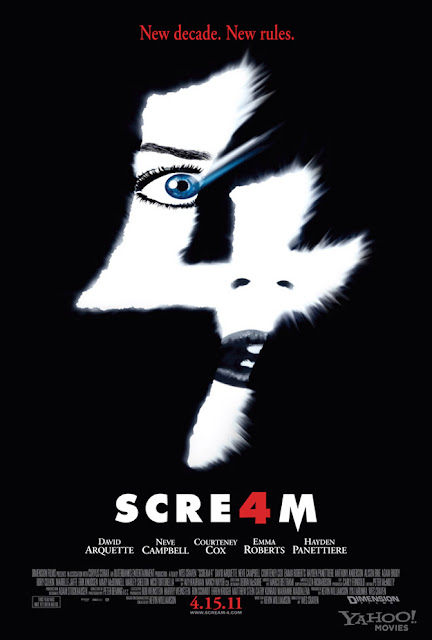 I am really looking forward to seeing the latest installment of this franchise. There has been some great buzz for this film. I think fans are going to be very pleased with the outcome. Dimension films has released a brand new poster for Scream 4, which you can check out above.

What are your thoughts on the next Scream film?
Synopsis:
Sidney Prescott (Neve Campbell), now the author of a self-help book, returns home to Woodsboro on the last stop of her book tour. There she reconnects with Sheriff Dewey (David Arquette) and Gale (Courteney Cox), who are now married, as well as her cousin Jill (Emma Roberts) and her Aunt Kate (Mary McDonnell). Unfortunately Sidney’s appearance also brings about the return of Ghostface, putting Sidney, Gale, and Dewey, along with Jill, her friends, and the whole town of Woodsboro in danger.
The movie is set to be released on April 15th 2011.
Source: Yahoo!