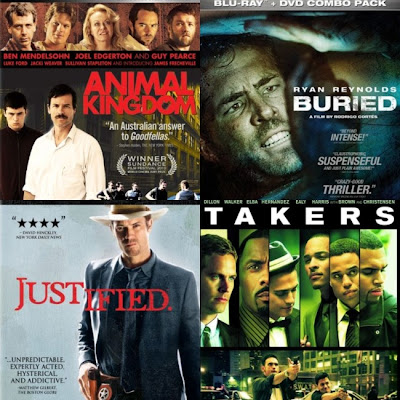 Here are the Blu-ray and Netflix new releases of note for the week of January 18th! 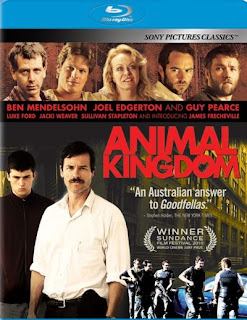 Add To Queue
Synopsis:
Evil is relative in this chilling tale of betrayal and blood starring Guy Pearce, Ben Mendelsohn and Joel Edgerton. When his mother dies from a heroin overdose, 17-year-old Josh Cody (James Frecheville) is taken in by his grandmother (Jacki Weaver) and uncles, the most notorious criminal gang in the city. So when tensions between the Codys and a squad of renegade cops land him at the center of a cold-blooded murder plot, Josh is forced to choose between his treacherous family and the lawless police in this shattering thriller. 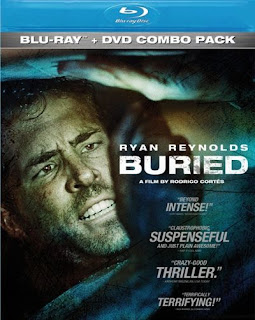 Add To Queue
Synopsis:
Paul Conroy is not ready to die.
But when he wakes up six feet underground with no idea of who put him there or why, life for the truck driver and family man instantly becomes a hellish struggle for survival. Buried with only a cell phone and a lighter, his contact with the outside world and ability to piece together clues that could help him discover his location are maddeningly limited. Poor reception, a rapidly draining battery, and a dwindling oxygen supply become his worst enemies in a tightly confined race against time; fighting panic, despair and delirium, Paul has only ninety minutes to be rescued before his worst nightmare comes true.
Death Race 2 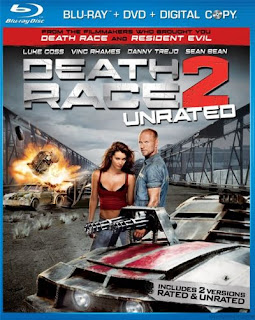 Add To Queue
Synopsis:
In the world’s most dangerous prison, a new game is born: Death Race. The rules of this adrenaline-fueled blood sport are simple, drive – or die. When repentant convict Carl Lucas (Luke Goss) discovers there’s a price on his head, his only hope is to survive a twisted race against an army of hardened criminals and tricked-out cars.
Also starring Danny Trejo and Ving Rhames, Death Race 2 tells the explosive story of how the legendary race began. Strap yourself in for an insane thrill-ride!
Takers 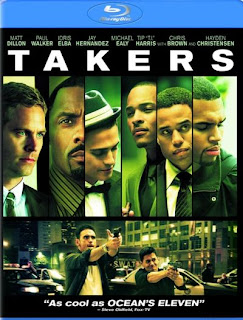 Add To Queue
Synopsis:
This high-stakes action thriller stars Matt Dillon, Paul Walker, Idris Elba, Jay Hernandez, Michael Ealy and Tip “T.I.” Harris. After pulling off a spectacular series of brilliantly planned bank robberies, a notorious team of professional criminals attempts one last heist, a once-in-a-lifetime job with a $25 million payoff. And all that stands in their way is a cop hell-bent on doing whatever it takes to solve the case and bring the Takers down. Chris Brown and Hayden Christensen costar in an adrenaline-rushed thrill ride packed with twists and turns. 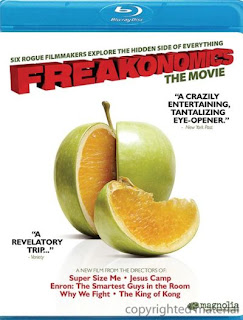 Add To Queue
Synopsis:
Freakonomics is the highly anticipated film version of the phenomenally best-selling book about incentives-based thinking by Steven Levitt and Stephen Dubner. Like the book, the film examines human behavior with provocative and sometimes hilarious case studies, bringing together a dream team of filmmakers responsible for some of the most acclaimed and entertaining documentaries in recent years. 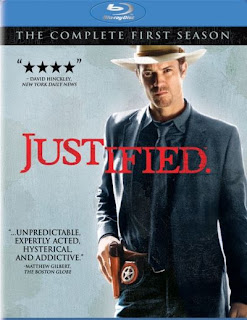 Add To Queue
Synopsis:
Timothy Olyphant (Damages and Deadwood) stars as a modern-day Western hero based on the character created from legendary crime novelist Elmore Leonard’s Fire In The Hole. Deputy Marshall Raylan Givens (Olyphant) is exiled to his hometown of Harlan County, Kentucky after the shooting of a Miami drug cartel hit man raises debate over his renegade style of law enforcement. Unfortunately it isn’t long before the people he left behind begin to surface in the most unexpected ways. Raylan’s new job pursuing prison escapees, fugitive con men and a corrupt local sheriff has never been more intense. Find out what makes Raylan’s Wild West, gun-slinging actions Justified in this thrilling first season! 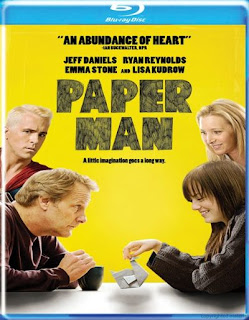 Add To Queue
Synopsis:
In the tradition of Lost In Translation and The Squid and the Whale, Paper Man is a wonderfully quirky drama about people trying desperately to find the same joy in real life as they do in their imagination. Golden Globe® and Tony® nominee Jeff Daniels stars as Richard Dunn, a no-hit wonder of a novelist squirreled away in Long Island by his sensible, surgeon wife (Emmy® winner Lisa Kudrow) to get cracking on his next novel. Richard isn’t totally alone: along for the ride is a local teen (Emma Stone in a breakout performance) who befriends Richard after he hires her to be a babysitter…his babysitter. Plus, there’s Richard’s imaginary best friend from childhood, Captain Excellent (Ryan Reynolds), a confidante always ready to prod him along towards adulthood, whether Richard wants it or not. Aching, funny, and true, Paper Man is a genuinely offbeat gem that marks the promising debut of writing and directing team Kieran and Michele Mulroney.
Instant:
The Last Song 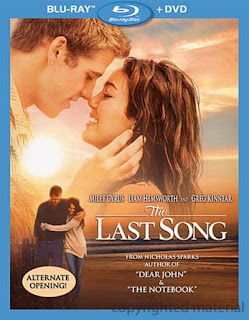 Add To Queue
Synopsis:
Miley Cyrus shines as the star of this heartwarming coming-of-age movie that will strike your emotional chords. Based on the novel by Nicholas Sparks (Dear John, The Notebook), The Last Song follows Ronnie (Cyrus) and her estranged father as he tries to restore the loving relationship they once had. But reconnecting with his rebellious daughter isn’t easy, so he chooses the one thing they still have in common — music. Complete with not-to-be missed bonus features – the Miley Cyrus music video “When I Look At You,” exclusive interviews with the actress and more – this uplifting and touching drama about family, first loves and second chances is a heartfelt story you won’t soon forget.
Party Down Season 1 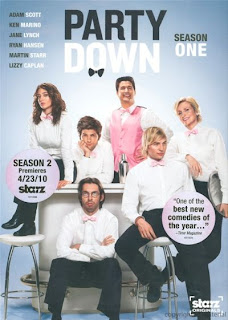 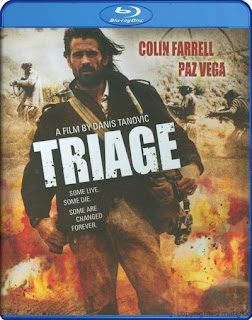 Add To Queue
Synopsis:
After a traumatic, near death experience in Kurdistan, Mark, a battle-scarred war photographer, returns home without his friend and colleague Colin. As Mark struggles to recover, he reveals the shocking truth behind Colin’s disappearance.