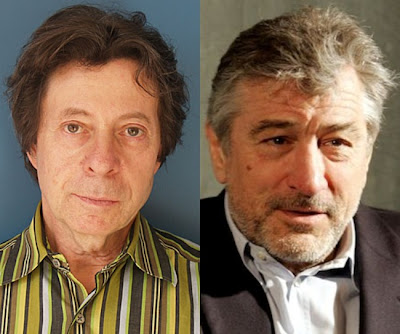 CBS has picked up the ensemble cop drama, Rookies, from writer Richard Price (The Color of Money).

The show will follow “six NYPD rookies who balance their personal lives with learning the beat on the streets of Manhattan.” Robert DeNiro and Jane Rosenthal executive produce, along with Price, under their Tribeca Productions. CBS TV Studios is set to produce.
This show marks the second NY-based cop series for the network. They also have Blue Bloods, in addition to the procedural drama CSI: NY.
Richard Price wrote for the HBO drama The Wire. CBS picked up 2 other drama pilots recently. One is Ringer starring Sarah Michelle Gellar and the other is an untitled supernatural medical drama from writer Susannah Grant.

I live in NJ and wish they would do more cop shows in NJ. I am hopeful that the show will be a gritty drama of the same caliber as Southland!. What are your thoughts on this news?