2011 is shaping up to be a good year in film and we have the photos to prove it. Well okay, so does everyone else, but they are still worthy of checking out. 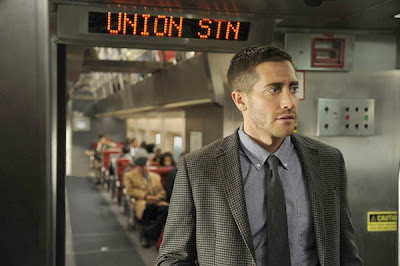 Official Synopsis:
Captain Colter Stevens (Jake Gyllenhaal) wakes with a jolt to find himself on a commuter train heading into Chicago. Although the other passengers all seem to know him, he has absolutely no idea where – or even who – he is. The last thing Colter remembers is flying a helicopter mission in Iraq, but here he is in someone else’s life going through someone else’s morning commute. Before he can do anything an express train zooms by on the opposite track and a bomb explodes, seemingly killing Colter and all the other passengers. Colter comes to in an isolation chamber, strapped to a seat, and wearing his military flight suit. He still has no idea what’s happening, except that he’s being spoken to by mission controller Carol Goodwin (Vera Farmiga), who calmly recites a series of memory questions to which Colter is shocked to realize he knows the answers.
He learns he’s part of an operation called “Beleaguered Castle,” but before he can progress any further, Goodwin starts up the machinery and suddenly Colter is back on the train, at exactly the same time he first appeared there, once again speeding through Chicago with the same group of commuters. Colter figures he’s in some kind of simulation exercise, with his task being to find the bomber on board the train before it goes off again. Living the explosion over and over, Colter must uncover the identity of the bomber, while also figuring out what the alternative universe of “Beleaguered Castle” is. Adding to the puzzle, Colter uses the second chance opportunities to make peace with his father, and to find romance with a fellow passenger on the train.
Source Code arrives in theaters on April 15, 2011 from Summit and will premiere at SXSW this year.
Tower Heist 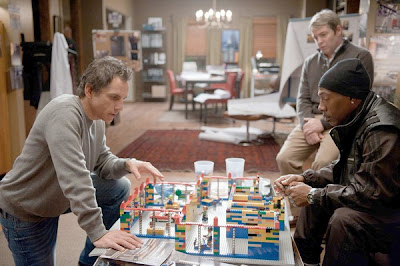 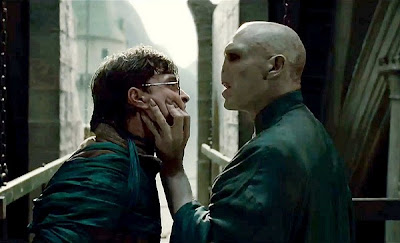 Harry finally gets a chance to face off against Lord Voldermort, can’t wait until July
Larry Crowne 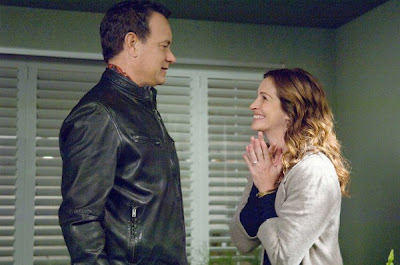