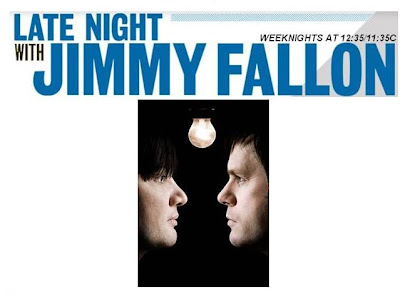 …And You Will Know Us by the Trail of Dead will debut their new single – “Weight of the Sun” – LIVE on Late Night with Jimmy Fallon on February 7th on NBC.

The band’s new album Tao of the Dead

is out on February 8th on Richter Scale Records/Superballmusic.

And in case you missed it, check out what the press has been saying about the album:

“Why You Should Follow: These psychedelic rockers have a big year ahead. Their seventh album, Tao of the Dead, which was reportedly recorded in only 10 days, will be released in February, and the band just announced plans to hit the road with Surfer Blood for a 13-date North American tour in April.”

“’Weight Of The Sun’ is poppy, scream-filled, and fully subscribes to the power-murk-power formula Trail Of Dead made famous back in 1994.”

“…we’re in for a feral, bumpy ride: it’s brash, blurry and snarly, hard rock without subtlety. It makes me excited what else the band got up to in such a short time…”