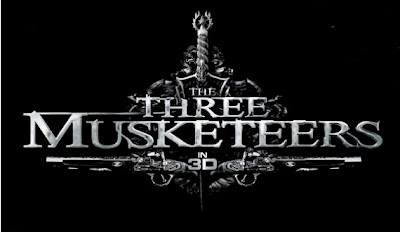 The film stars Logan Lerman, Christoph Waltz, Matthew Macfadyen, Ray Stevenson, Luke Evans, Milla Jovovich, Mads Mikkelsen, James Corden and Orlando Bloom.
The film is a re-imagining of  the Alexandre Dumas classic and is shot entirely in 3D. This version follows the hot-headed young D’Artagnan joins forces with three veteran Musketeers to prevent the villainous Cardinal Richelieu from seizing the French throne and engulfing Europe in war.
Check out the images below and let us know what you think! 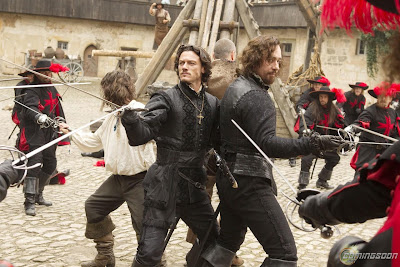 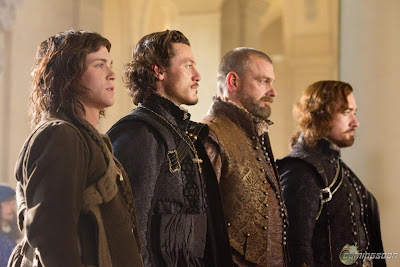