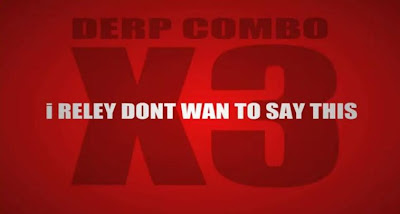 Here is some background on the video from YouTube, which originated from Newgrounds

In an age where the anonymous reviewer is held to no general standard of grammar or spelling, an intelligible trolling rant is a common and often eye-rolling occurrence. And when a game is meant as a parody of its genre, and a player playing it doesn’t quite get the joke … well, magic happens.

But the real triumph, is when an epic voice actor decides to perform a run-of-the-mill game review rant … committing to all its grammatical belligerence.

I present to you, Dot Dot Dot — Animated. I hop uyo enjo it.

Have any of you played the RPG in question? If so, we’d love your thoughts. Check out the video and let us know your thoughts!