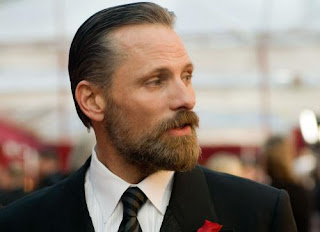 Viggo Mortenen is currently in talks to take on the lead role in Snow White and the Huntsman to be directed by Rupert Sanders.

The film is a fantasy re-imagining of the Brothers Grimm Fairy Tale. Michael Fassbender was once circling the part, but now he has joined Ridley Scott‘s Prometheus.

Variety is reporting that Mortensen is now may now take the part, but it does not mention anything about Charlize Theron. Theron may not be officially locked in for Snow White and may also take a role inPrometheus.
The script was written by Evan Daugherty, is high on 2010’s Black List, and takes a new approach to the popular fairy tale. Daugherty’s take has the huntsman (Mortensen) being hired by the evil queen to track down her runaway stepdaughter, the fairest in all the land. Once he realizes that the queen intends to kill Snow White, he helps her escape, and the pair go on the run. The huntsman and Snow White are reportedly chained together for a large portion of the film. The role of the handsome prince who will win the fair lady’s heart, is still up for grabs.
There are a bunch of up-and-coming actresses, such as Riley Keough, Felicity Jones (Sundance hit, Like Crazy), Bella Heathcoat and Alicia Vikander who have reportedly been up for the role. No official announcements have yet been made.
Theron and Mortensen co-starred together briefly in 2009’s The Road. Casting had better get a move on since filming is slated to begin this summer. Snow White and the Huntsman already has a release date set for Dec. 21, 2012.
What are your thoughts on this news? 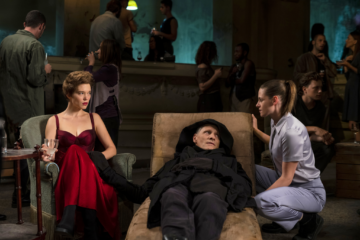 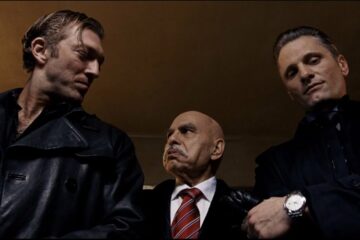