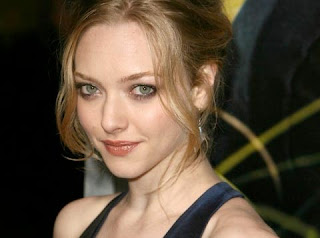 Amanda Seyfried is going to have a big year with three films in 2011. She has Red Riding Hood, Now and has just been cast in the thriller Gone.

THR reports that the actress will star as “a woman named Jill who returns home from her night shift to find her sister’s bed empty. She’s convinced the serial killer who kidnapped her two years before has come back to finish the job. But the police do not believe her and Jill knows time is running out. With no one to turn to, Jill sets off to find her sister and face her abductor once and for all.”
The film will be directed by Heitor Dhalia from a script by Allison Burnett. This is Dhalia’s highest profile directorial gig to date. That coupled with the fact that Seyfried is a good actress, makes this film sound pretty interesting to me.
Share your thoughts on this casting news?