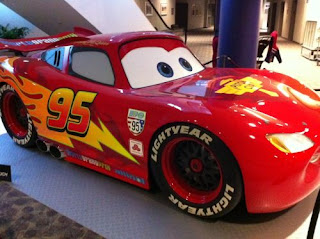 Here are some cool live-action replicas of characters from the upcoming CARS 2 from Pixar. State Farm is one of the sponsors of the films and they have recently started a massive cross-country tour with some life size versions of the characters we have grown to love and some new ones from the film. Below are some photos from one of these events in Illinois!

A Fraternity brother of mine sent me these images that are pretty cool and I had to share these with you. Click the images below to see full-size versions. 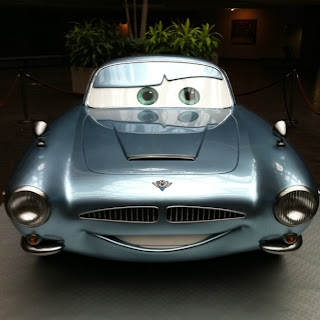 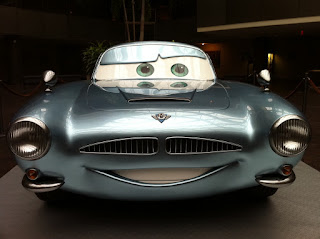 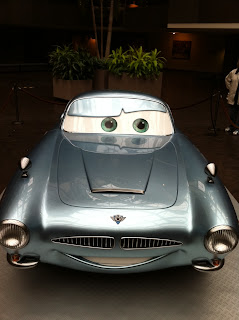 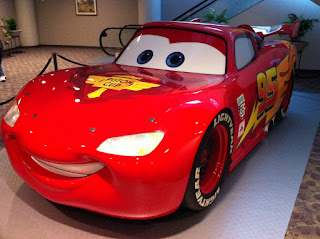 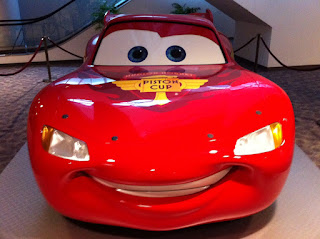 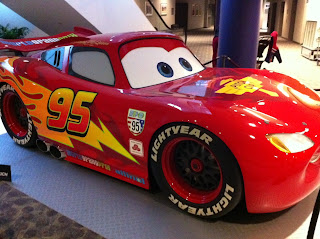 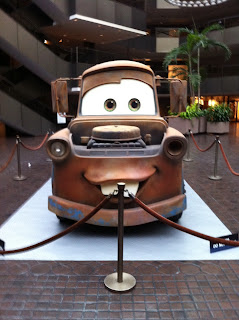 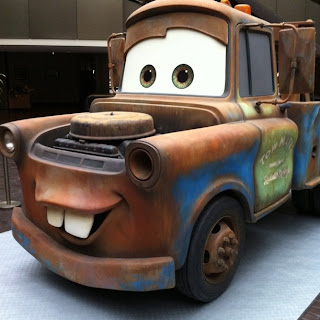 Star racecar Lightning McQueen (voice of Owen Wilson) and the incomparable tow truck Mater (voice of Larry the Cable Guy) take their friendship to exciting new places in Cars 2 when they head overseas to compete in the first-ever World Grand Prix to determine the world’s fastest car. But the road to the championship is filled with plenty of potholes, detours and hilarious surprises when Mater gets caught up in an intriguing adventure of his own: international espionage. Torn between assisting Lightning McQueen in the high-profile race and towing the line in a top-secret spy mission, Mater’s action-packed journey leads him on an explosive chase through the streets of Japan and Europe, trailed by his friends and watched by the whole world. Adding to the fast-paced fun is a colorful new all-car cast that includes secret agents, menacing villains and international racing competitors.