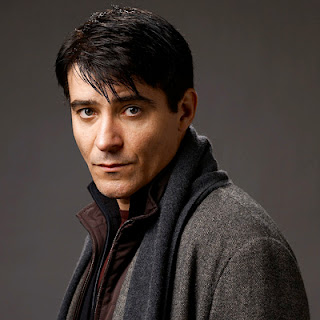 Goran Visnjic (ER) has signed on for the role of Dragan Armansky in David Fincher‘s The Girl With The Dragon Tattoo adaptation from Stieg Larsson’s novel.
Visjnic will play the CEO of the security firm that employs Lisbeth Salander, is part of the entire trilogy. The actor has signed on for all films to star opposite Daniel Craig and Rooney Mara in the film, which is scripted by Steve Zaillian, and produced by Scott Rudin.
Visnjic was on of the frontrunner for the James Bond role that ended going to Craig. He just finished filming Begginers for Mike Mills and can be seen in the BBC miniseries The Deep.
What are your thoughts on this casting news?
Source: Deadline