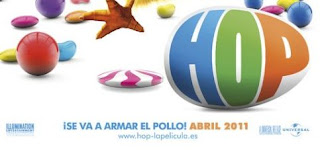 Here are some new international character posters just released for HOP directed by Tim Hill.  The film is set for release on April . HOP has the voice cast of Russell Brand and James Marsden.

Blending state of the art animation with live action, Hop is a comedy about E.B. (voiced by Russell Brand), the teenage son of the Easter Bunny. On the eve of taking over the family business, E.B. leaves for Hollywood in pursuit of his dream of becoming a drummer. He encounters Fred (James Marsden), an out-of-work slacker with his own lofty goals, who accidentally hits E.B. with his car. Feigning injury, E.B. manipulates Fred into providing him shelter, and Fred finds himself with the world’s worst houseguest. 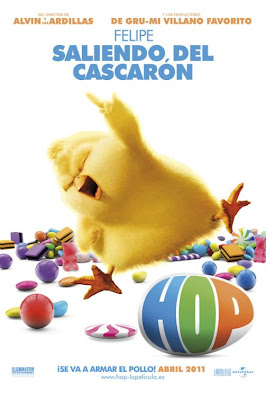 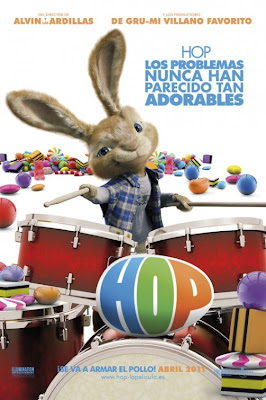 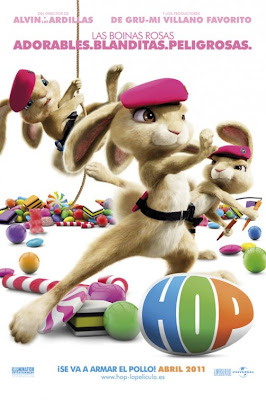 Napiers NewsCast: Ep. 1 - Oscar predictions, UNKNOWN, I AM NUMBER FOUR and much more