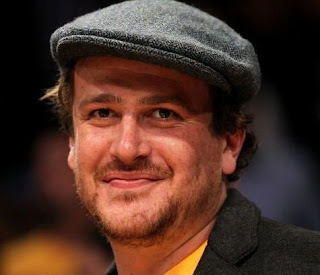 The film is set up with Steven Zaillian‘s Film Rites banner. Film Rites’ Garrett Basch will serve as an executive producer on the film. Jason Micallef has been brought on to write the screenplay, with Zaillian producing.

An official plot has not been revealed by DreamWorks yet, but the film is inspired by the true story of a former cop that infiltrated the New Jersey criminal underworld in the 80’s.
Segel, will next bee seen in The Muppets, which he also co-wrote. In June, he’ll be seen in Bad Teacherfor Sony. Zaillian has been very busy lately. He’s hard at work adapting the script for The Girl With the Dragon Tattoo for director David Fincher. He is also writing the new Jack Ryan film starring Chris Pine.
What are your thoughts on this news?

Popcast Podcast Ep. 40: THE MUPPETS, MY WEEK WITH MARILYN and more