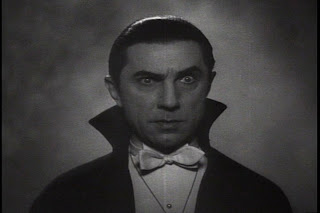 The story “focuses on Jonathan Harker as the Scotland Yard detective who is tracking Dracula, and the script sets up the sleuth as a potential new franchise character.” Shipman and McGreevy are known for taking familar stories and turning them on their side, which sounds perfect to me.

Leonardo DiCaprio‘s production company Appian Way will produce the film along with Mad Hatter Entertainment. DiCaprio is not attached to star in the film currently.
What are your thoughts of a new Dracula film coming to the big screen?
Source: BadAssDigest

Release date for THE BEAVER gets pushed back