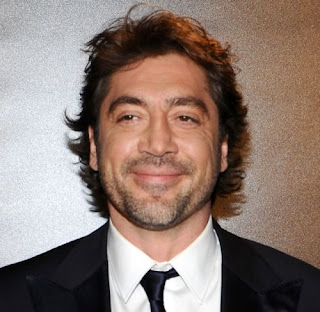 Javier Bardem may play the villain in the upcoming 23rd James Bond movie. This is one of the best casting decisions for a Bond villain as of late, Bardem would make a perfect adversary for James Bond. He’s been offered the role, but has yet to commit to director Sam Mendes. The reason nothing is official is because he has yet to read the script. The good news is that Bardem is indeed interested in the role.
Bardem shared his thoughts on his potential Bond role in a recent interview with LA Times.

I’m a huge fan of the James Bond saga. When I was little, I went watching Mr. Connery doing James Bond with my father. Who in the world would think I’d be in one of those movies?

They’re changing the whole thing, the whole dynamic. I’d be playing Bond’s nemesis, yes, but it’s not that obvious. Everything is more nuanced. It’s very intriguing.

But who knows? Maybe I will go back home saying, ‘I have the world in my hands.’ Evil can be very seductive.

I am hoping that he does decide to take the part. What are your thoughts about Bardem playing a James Bond villain?