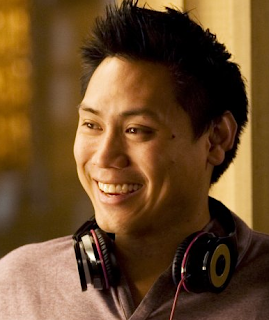 Paramount Pictures has tapped Jon Chu to direct G.I. Joe 2, the sequel to G.I. Joe: The Rise of Cobra.

The studio has made a ton of money thanks to Chu who directed Justin Bieber: Never Say Never.

Chu and F. Gary Gray were at the top of the studios list to fill the directors chair. Jaume Collet-Serra (Unknown) was also in talks to helm the film. The deal is still in the final stages, but Chu’s been told he is the choice. So this is basically a done deal based on the directors recent comments about why he felt he’d be the best choice for the job. G.I. Joe 2 is being produced by Lorenzo di Bonaventura.
Now that a director is lined up, Paramount is faced with the task of locking down the cast. It’s reported that the studio is currently working with Channing Tatum trying to work out a deal for him to reprise his role.
I had thought that F. Gary Gray would have been the best choice for the job. I am sure that Chu will do a fine job. I am withholding my excitement until further details are announced.
What are your thoughts on this news?
Source: Deadline