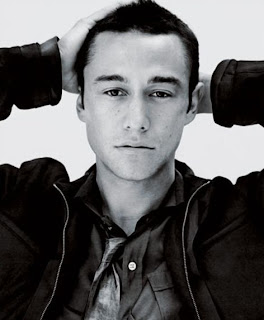 It looks like the rumors have been true, Joseph Gordon-Levitt is set to star in Christopher Nolan‘s The Dark Knight Rises.

He’s currently in talks to reunite with Nolan for a second time. At this time, there’s information on who he will play in the film. Deadline is reporting that he’ll be in the movie when Nolan starts production in the spring.

Levitt’s is currently filming Rian Johnson‘s Looper with Bruce Willis and Emily Blunt.When that is finished shooting, he will be wide open for his role in The Dark Knight Rises.
The initial rumors of Levitt’s involvement speculated that  that he would be taking on the role of the Riddler, but it is not looking like the Riddler will appear in the film. Bane and Selina Kyle (Catwoman) have already been confirmed, so I doubt Nolan will throw in a third villain.
Who do you think Levitt will play in the film?