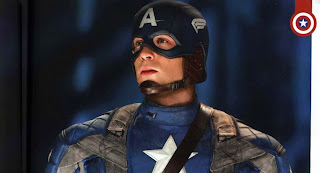 Here are some new images from Joe Johnston’s Captain America: The First Avenger.

The images are courtesy of Empire Magazine and give us a new look a several new characters include out first look at Tommy Lee Jones as General Chester Phillips in the film.

The film adaptation stars Chris Evans, Hayley Atwell, Hugo Weaving, Sebastian Stan, Toby Jones, Samuel L. Jackson, Dominic Cooper, Tommy Lee Jones, Stanley Tucci and Neal McDonough.
The movie is set for release in 3D and 2D on July 22nd 2011. Check out the images below, and don’t forget the first trailer is going to show during the Super Bowl.
Click the images below to see the full size versions: 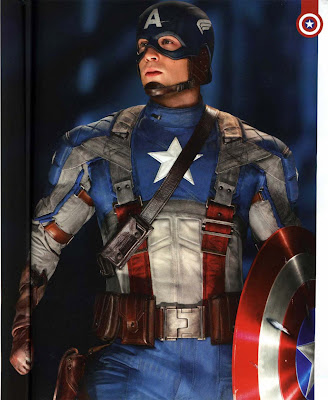 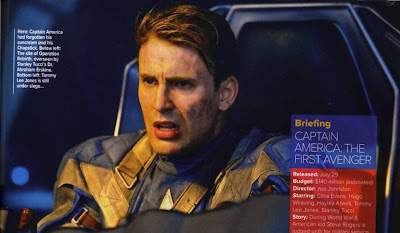 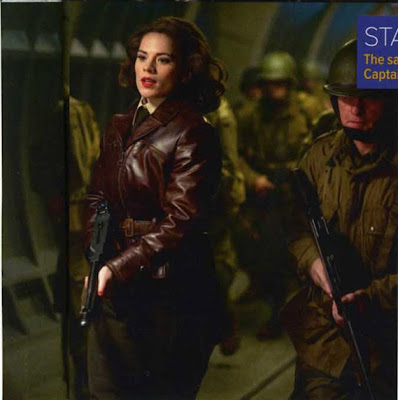 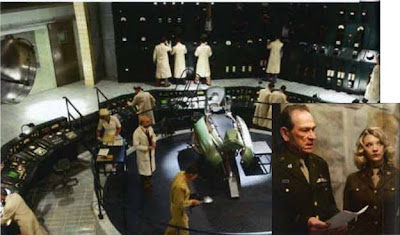