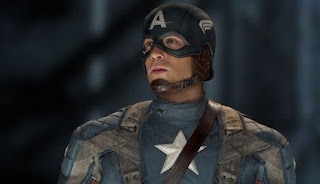 Here are some new images from Joe Johnston‘s adaptation of Captain America: The First Avenger that were just released from Marvel Entertainment. 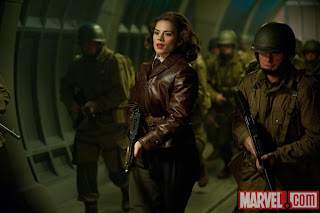 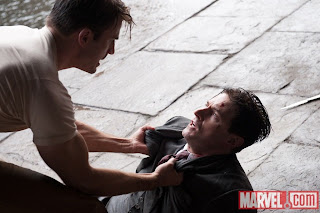 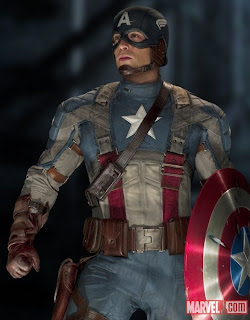 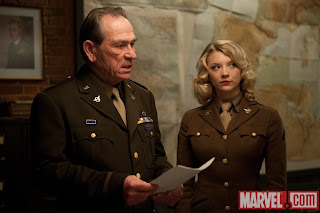 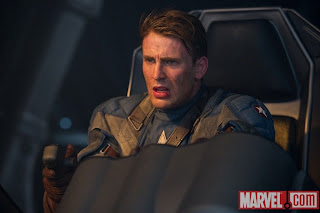 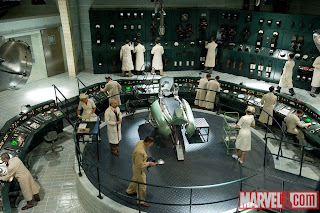 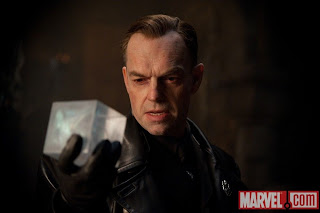 Synopsis: “Captain America: The First Avenger” will focus on the early days of the Marvel Universe when Steve Rogers (Chris Evans) volunteers to participate in an experimental program that turns him into the Super Soldier known as Captain America. As Captain America, Rogers joins forces with Bucky Barnes (Sebastian Stan) and Peggy Carter (Hayley Atwell) to wage war on the evil HYDRA organization, led by the villainous Red Skull (Hugo Weaving.)

One of a continuing slate of films being produced by Marvel Studios based on the Marvel characters, “Captain America: The First Avenger” joins “Thor” on May 6, 2011 and “The Avengers” on May 4, 2012.

The Cult's "Go Outside" featuring Emma Roberts and Dave Franco