Photos and videos from the set of Rian Johnson’s LOOPER 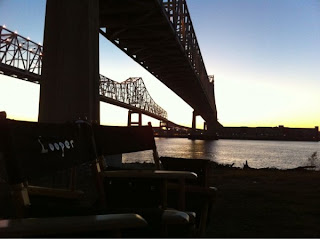 Here are some videos and photos from the set of the upcoming film Looper, written and directed by Rian Johnson. Filming is currently going on in Louisiana on this sci-fi film that stars Joseph Gordon-Levitt, Bruce Willis, Emily Blunt and Paul Dano.
Joseph Gordon-Levitt plays a looper in the past, who goes on the run after “complications occur.” Blunt plays the female lead, a character named Sara who discovers Joe hiding out in her barn. Bruce Willis will play a looper from the future. Willis and Gordon-Levitt are going to play the same character in the film. Obviously at different ages in different time settings. There’s no word yet on who Dano will play in the movie.
Here are three videos from the set:
Click the images below to see the larger versions: 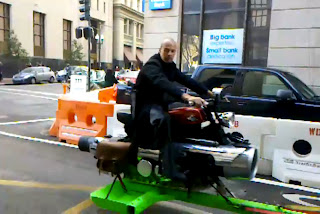 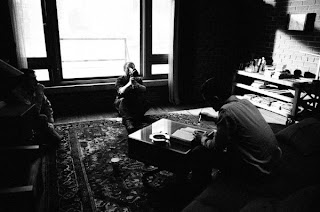 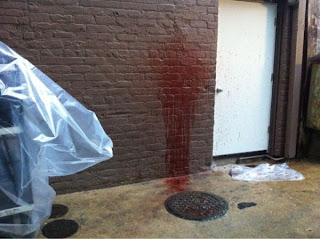 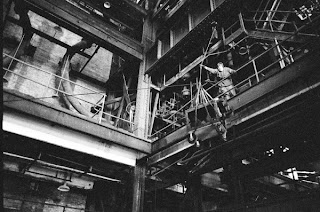 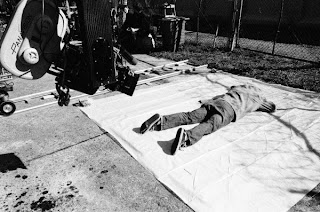 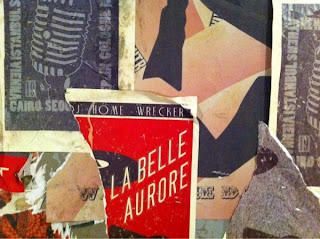 A.R. Rahman's "If I Rise" video featuring Dido from 127 HOURS

Photos and videos from the set of Rian Johnson’s LOOPER