PJ Harvey – "Written On The Forehead" 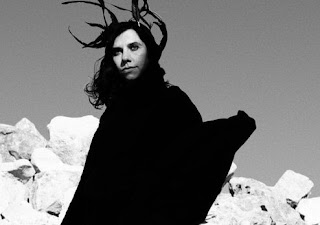 Listen to PJ Harvey’s “Written On The Forehead” below!
PJ Harvey‘s new album, Let England Shake is set for release Feb 15. PJ will be peforming at Coachella on April 17, as well as headling on April 14 at the Warfield Theater in San Francisco and April 20 at Terminal 5 in NYC. PJ’s band for these rare U.S. headline gigs and Coachella will be John Parish, Mick Harvey and Jean-Marc Butty.


Listen to “Written On The Forehead”:

Be sure to enter our Vagrant Records 10 CD Prize Pack Contest!

PJ Harvey – "Written On The Forehead"