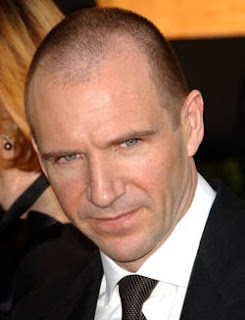 Ralph Fiennes is rumored to be in talks to join Bond 23.
The Daily Mail is currently circulating the rumor that Fiennes’ reps are in discussions with the film’s producers and director Sam Mendes. If the reports turn out to be legit and they come to an agreement, he’d play a “darkly complex” character. There are not any further details available now.
That might seem to conflict with previous reports stating that Javier Bardem was offered the movie’s bad guy role. The tabloids rumor does state that this is a different part from Bardem’s. It’s possible that his character could be a mix of good and bad. This is likely just another fake story from the tabloid. We’ll keep you posted as the story develops.
What are your thoughts of this news?

Stephen King shares his thoughts on THE STAND