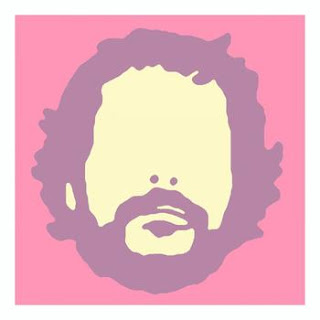 If you’ve been in proximity of a television during American Idol, SNL, Conan, or the Superbowl the mellow folk-pop of Sam Means’“Yeah Yeah” has tickled your eardrums.
“Yeah Yeah” is currently being featured in a 30 second commercial by AT&T, as beautiful orange flowers sprout across cities, towns, and countryside.  “Coverage is a beautiful thing” declares the spot.  And indeed, it has been for Means – with downloads skyrocketing since the ad’s airing, and the track serving as a postcard to fans of Sam’s much beloved but now-defunct duo The Format.
“Yeah Yeah” was originally recorded (to laptop, via cheap microphone) for Sam’s soundtrack to indie film The Sinking of Santa Isabel.  Means is currently finishing up music for a second film, and has begun recording his debut full-length record, due out this summer.
Download the song today!
iTunes
Amazon