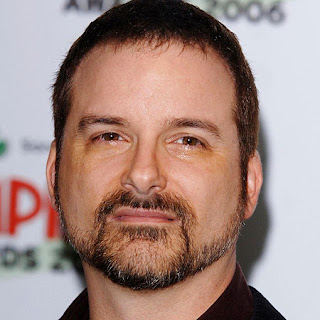 Screenwriter/director Shane Black is likely to end up replacing Jon Favreau as the director of  Iron Man 3. Favreau has already vacated the position so someone needs to step in to fill the spot.

I love the idea of Black involved with Iron Man 3, he would not only direct the film but write the script as well if he’s officially signed on. There are no story details to share with you, but it will involve Robert Downey Jr. reprising his role as Tony Stark / Iron Man. The studio is still looking at other filmmakers, but Black is definitely on the list.
Disney and Marvel are scheduled to release Iron Man 3 on May 3rd 2013.
Share your thoughts of Black taking over the Iron Man franchise?
Source: THR