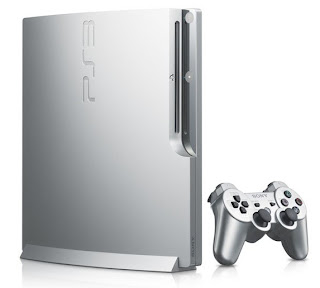 Great news for fans of the PlayStation 3, a new color is about to be released!

I have the original black and love it. There is also a white and titanium blue on the market. Today, it’s been announced that a satin silver colored PS3

will be released very soon.