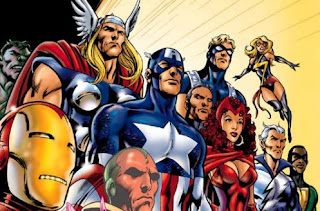 Up until now, the villains set to face off against Joss Whedon’s THE AVENGERS has not been known! There have been stories that it would be the HULK or the Skrulls. Today we have some spoilerish news to report from some reliable sources that confirms the villains.

Keep reading, but beware of spoilers!

The primary villain for The Avengers is Thor’s adoptive brother and archenemy LOKI! 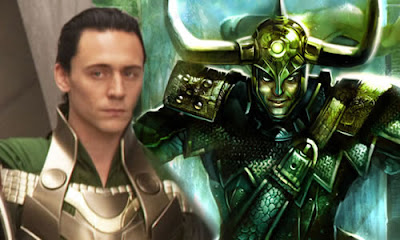 Tom Hiddleston stars as Loki in the upcoming Kenneth Branagh’s THOR. Loki will have too gain som “serious muscle to go up against The Avengers and he does this by using the cosmic cube seen in CAPTAIN AMERICA. Take a look at the cube as seen below: 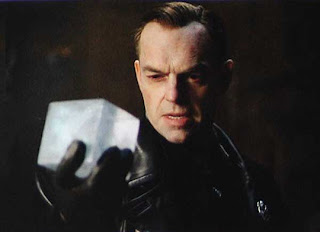 Loki uses the cube to team up with the Aliens (aka The Skrulls) to invade Earth and fight The Avengers. Skrulls are “green-skinned reptilian humanoids with large pointed ears, red or green eyes, and corrugated chins.” 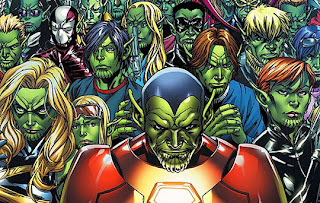 It makes complete sense for Marvel to build a connection between THOR and CAPTAIN AMERICA. I am digging the idea too. What are your thoughts?