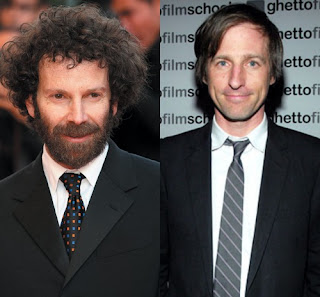 Megan Ellison’s Annapurna Pictures is in talks to buy an untitled satire that will re-team screenwriterCharlie Kaufman and director Spike Jonze, the tandem behind the mind-benders ADAPTATION and BEING JOHN MALKOVICH.
Deadline reports that the recently pitched project is a satire about how “world leaders gather to figure out all the seismic events that will take place in the worlds, from oil prices to wars that will be waged.” Ellison, the daughter of Oracle founder Larry Ellison and sister of Paramount-based financier-producer David Ellison purchased some awesome upcoming films that include, THE WETTEST COUNTY IN THE WORLD and COGAN’S TRADE, as well as one of the projects mobilizing on Wikileaks founder Julian Assange. She also served as an executive producer on TRUE GRIT.