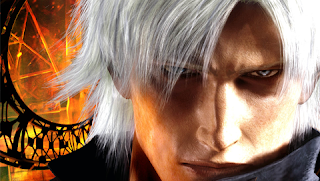 Good news gamers, DEVIL MAY CRY is being developed into a live-action feature film.
Screen Gems has finalized a deal for the film rights to the classic Capcom video game. The studio plans to turn DEVIL MAY CRY  into a franchise. Kyle Ward has been hired to write the script, which revolves around the character of Dante, who avenges his mother’s murder by killing off demons.
Capcom had initially intended the game as a spinoff to the hugely popular Resident Evil games, which Screen Gems also owns the rights to. The game was launched in 2001 that has three sequels since and a fourth one development. This is good news to me because the RESIDENT EVIL movies have been the best example of a video  game to film in my opinion.
What  are your thoughts?
Source: Variety