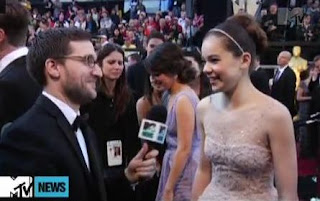 Hailee Steinfeld confirmed that she has met with director Gary Ross regarding the role of Katniss Everdeen in the upcoming adaptation of THE HUNGER GAMES.

Here is what she had to say to MTV while walking the red carpet:

“It’s definitely something that we’re taking one day at a time and making sure that everything is in place.” 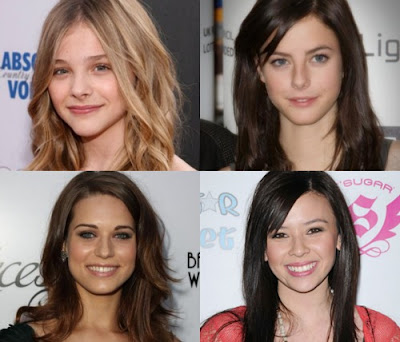 Kaya Scodelario, Chloe Moretz, Malese Jow and Lyndsy Fonseca are also in contention for the role. I personally would be happy with either Moretz or Steinfeld in the role. Check out the video interview for yourself below:
THE HUNGER GAMES is scheduled for release on March 23. Who do you think is the best choice for the role of Katniss?
Source: MTV

Epic Amazon Deals on BACK TO THE FUTURE, LOTR, and Pixar Blu-ray