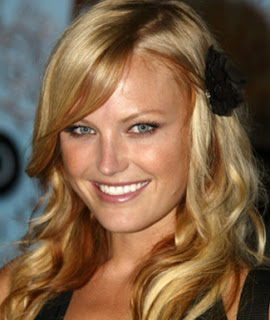 The film tells the story of “a father – a former master thief – who has only a few hours to find his daughter when she is kidnapped and locked in the trunk of a New York medallion taxi cab.” David Guggenheim wrote the script for the film that is being produced by Matthew Joynes, Jesse Kennedy, McG, and James Holt.
Akerman has yet to have an amazing role even though I liked her in WATCHMEN. She will play Cage’s ex in this new film. What are your thoughts on this casting news?