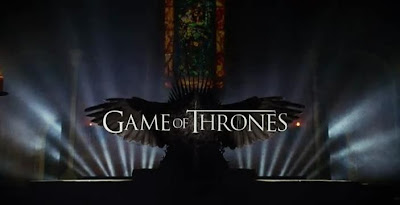 Here is the full trailer for HBO’s new fantasy series A Game of Thrones. The trailer features a good amount of new footage.
As you know the new series is based on George R.R. Martin’s fantasy book series “Song of Ice and Fire”. The story is set in the mythical land of Westeros, and centers on the noble Stark family who become caught up in high court intrigue when patriarch Eddard (Sean Bean) becomes the king’s new right-hand man.

This series is set to premiere on April 17 on HBO. Check out the trailer below and share your thoughts!