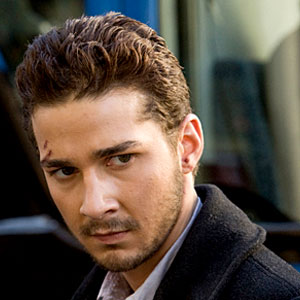 Today news has surfaced that Shia LaBeouf is up for the role of Jason Bourne. As we’ve reported, THE BOURNE LEGACY will not star Matt Damon and will not be directed by Paul Greengrass. LaBeouf is said to be one of several other actors that the studio is looking at casting. I like him as an actor, but think his last films have been very lackluster. I don’t think he would make a good Bourne and  have no desire to see him take over the role.

Who would you like to see in the role of Jason Bourne?