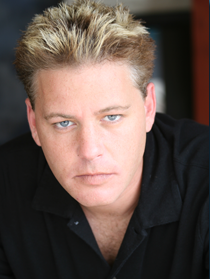 You may have noticed that Corey Haim was not part of the Oscars’ In Memoriam segment. I had not caught it until someone pointed it out on Twitter. When I found out, I was a bit annoyed. I am not the only one who is annoyed. Keep reading to see what Corey Feldman’s thoughts and the Academy’s response. Please share your comments below!
Here is how the Academy responded:

“Whatever the length of the sequence, there will always be fans and family members of those not included who will be disappointed by their omission. The Academy extends its understanding and its apologies to those who missed seeing a favorite face in this year’s feature.”

Here’s what Feldman had to say about it:

“Corey’s films have earned the industry over a half a billion dollars and his work remains an inspiration to young artists world wide…Corey dedicated his life to the film industry. The same industry that failed to dedicate even 30 seconds to his memory.”

I completely disagree with the Academy’s statement. I see no reason why they can’t include everyone in this feature. Sound off with your comments below!