Follow us
Here are some photos from the upcoming horror film, RAGE: MIDSUMMER’S EVE.  The production takes place and was shot on location in the beautiful country of Finland.  We have the Press Release as well below for everyone who loves a good horror movie.  The film is set to be released next year so we still have some waiting to do but not too much thankfully.  This one looks to have some potential to it.

Los Angeles, CA (Sep. 26, 2011) — First photos from the American horror feature ‘Rage – Midsummer’s Eve’
Here is the first look into the upcoming horror feature Rage – Midsummer’s Eve directed by American-Finnish female Director, Tii Ricks. The film tells a story of a group of international friends who travel to the Finnish Arctic Circle to celebrate an originally pagan holiday, Midsummer’s Eve during the summer solstice.
Rage – Midsummer’s Eve was shot this summer entirely in the land of the Midnight Sun, Finland, near the Arctic Circle during the few weeks when the sun never sets. The film introduces a cast of rising actors from the UK and Finland with international careers; The leading actors Holly Georgia, Johnny Sachon, Michael Vardian, Greta Mandelin and Christian Sandström have been featured in such films as The Farewell (with Diane Kruger and Willem Dafoe), The Knot (with Noel Clarke and Mena Suvari) and Twenty8k (with Stephen Dillane and ER starlet Parminder Nagra) just to name a few. Other crew member credits include 2 Fast 2 Furious, The Hangover, Terminator 3, Pirates of the Caribbean – At World’s End, American History X, Mimic 2 and The Black Dahlia.
The film is set for premiere in 2012. 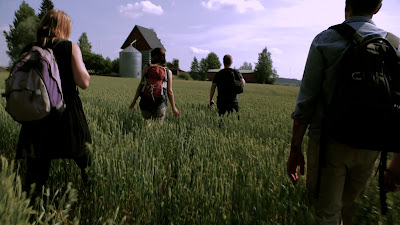 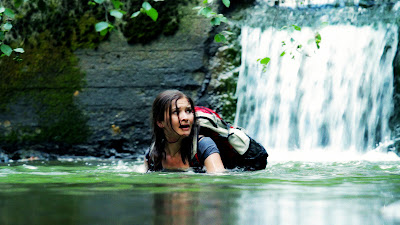 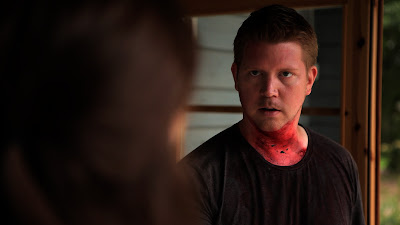