AT ANY PRICE – TIFF Review

At Any Price, directed by award-winner Ramin Bahrani and starring Dennis Quaid and Zac Efron, and may be the worst movie by the best director here at the 2012 Toronto International Film Festival.

If you don’t know him, you should.  Bahrani won a FIPRESCI prize at the London Film Festival in 2005 and in Venice Film Festival in 2008, as well as the Someone to Watch Independent Spirit Award.   What’s more, none other than Roger Ebert once referred to him as the “New Great American Director.”

And, if you’ve seen the three other films written and directed by Ramin Bahrani, you know he’s something special. One could say his first movies focused on the immigrant experience in complex, nuanced characters, though the only thing they’ve had in common really is that their journeys are anything but predictable, and always engaging a the most human level. 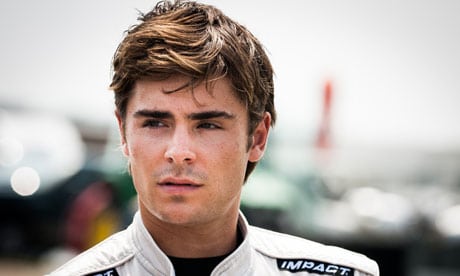 Skip ahead to At Any Price, his first bigger-budget, big name cast. Dennis Quaid! Heather Graham! Zac Efron, even! We’ve got cornfields, and you know what – they’re beautifully shot.  We’ve got a powerful message about the state of food production in the world we live in. Okay.  But the richness of character evident in Man Push Cart? Gone.  The unpredictable, human narrative of Goodbye Solo? Nowhere to be found, here. Surely, though, this family drama retains some of the signature tender, realistic brother/sister relationship in Chop Shop, though? Sadly, no. We’re left with ill-executed melodrama; a film with less artistry or subtlety in its entirety than you’d find in just the closing credits of a previous Barani film.

Henry Whipple (Dennis Quaid) is the number one Liberty Seed salesman in seven counties in Iowa. He drinks “pop,” eats standing up because “time is money” and delivers convincing “always be closing” style pep talks to his teenage son Dean (Zac Efron) who’d rather be racing cars, making menacing faces at his enemies, or just about anything but learning the family business.   Dean’s mom is played by Kim Dickens in the best performance of the film, and whom you may recognize from the “long con” Sawyer backstory.  The family is thrown into turmoil when the modern-day (mainly economic) pressures on farming life begin to take their toll.

If you’ve seen any one of about a hundred agriculture-related (and totally necessary) documentaries released in the last year, you can imagine who Liberty Seed is meant to represent. 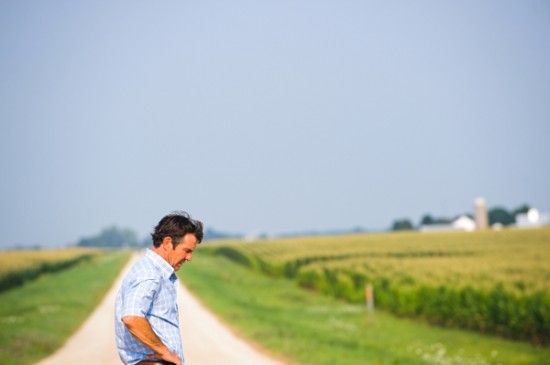 But have you ever watched that scene in a movie, any movie, where the characters turn on the TV or go to the cinema, and there is a movie playing? And the film you’re watching lingers on that “movie in a movie”  for a while, and you can see how intentionally over-the-top and silly it is?  As I watched At Any Price, with every passing second I felt more and more like I was watching one of those – a parody of a real movie.

One can only place serious blame on the screenplay, here. Dialogue-wise, and where the story itself was concerned, it was like they asked themselves with every decision they had to make, “What would a happen in a Lifetime movie?” Plus, Zac Efron was way too pretty for the role, even though he did as good of a job as he could have with the material.

Billy Wilder said once, “I don’t want to make pictures absolutely flat and without meaning.  Whatever meaning you will find in my pictures, it’s all put in kind of contraband, you know, sort of smuggled in a kind of message of, I hope, decency, of liberal thinking, whatever you want to call it.”  Ramin Bahrani actually referenced this quote onstage at the Ryerson theater, in his introduction to the film, explaining (to paraphrase) that he wanted to send a message about how a world controlled by the need to constantly want more and more was impacting farmers and their families.

As the credits rolled on At Any Price, I was desperate to understand what happened. I was left wondering whether that introduction was meant to contextualize for the viewer what we were about to see, in hopes of shedding some light on his motivation, or if it was actually offered as a rationalization of sorts – a great artist’s way of stating in code somehow his good intentions. As if admitting that the end product was for whatever reason not up to his standards, but at least it had a message.

While there is next to nothing worth applauding in this effort, indie film fans should hold off on shredding their Ramin Bahrani fanclub cards just yet. Instead of watching At Any Price, simply join a co-op or take part in some community-supported agriculture, and make a point to rent one of his other films, and wait patiently til his next which should hopefully be a return to form. 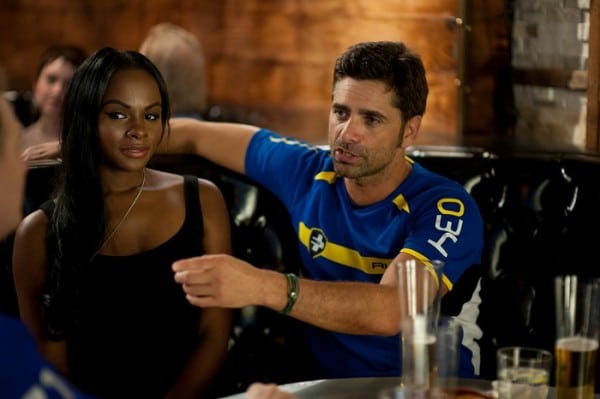 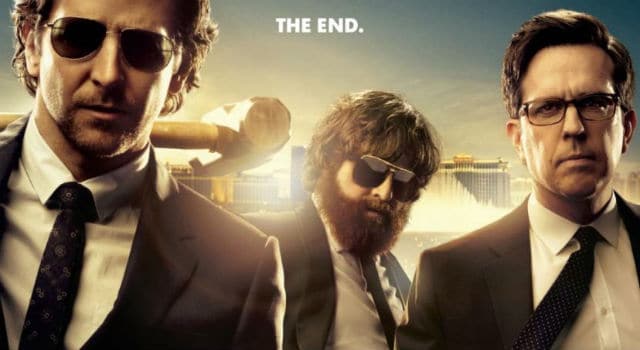 THE HANGOVER 3 Spoiler Forum – What Did You Think?

AT ANY PRICE – TIFF Review