How many times have you been invited over to a friend’s house on Friday night for a home theater demo? The conversation usually goes something like this: “Oh man, you’re never gonna believe how good The Matrix sounds with my new subwoofer. You wanna check it out?”

In 1994, Bose released its first home theater system. Since that time, audiophiles and film aficionados have been tweaking their living rooms with high-tech gear designed to give an immersive cinematic experience. Who needs to pay $15 at the local multiplex when you can power up a home theater system and have the same high-quality picture and sound? The next time you invite a friend over for a home theater demo, here’s a top 10 list of movies that will show off your surround sound.

1. From the first notes of John William’s classic score to the buzz and hum of Luke Skywalker and Darth Vader’s light sabers, Star Wars will make your living room feel as if you’re really in a galaxy far, far away. 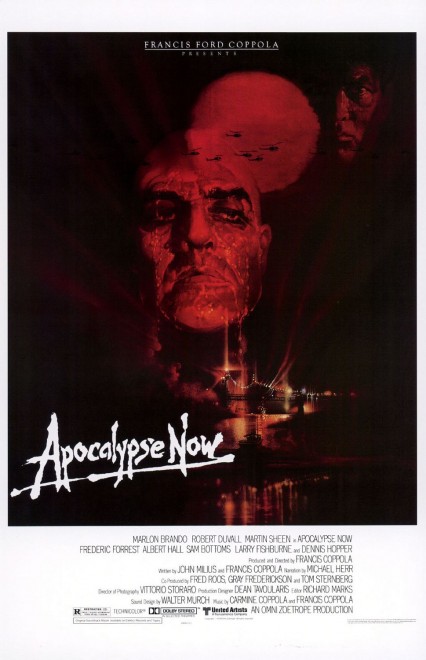 2. A vintage song by The Doors, napalm explosions and the whirl of helicopter blades make the opening sequence of Francis Ford Coppola’s Apocalypse Now a tour de force for the surround sound system. Throw in a war scene choreographed to Wagner and you have more ear candy than you could ever want. 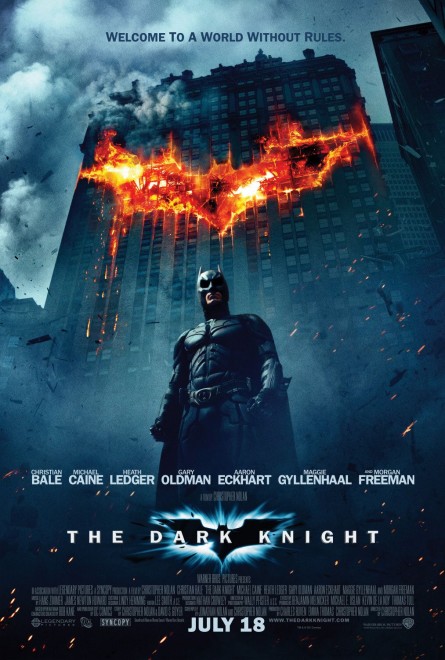 3. Audiophiles agree The Dark Night has one of the most bass-heavy soundtracks ever created. However, the dialog remains sharp, balanced and crystal clear, which is often not the case when there are so many action sequences in a film. 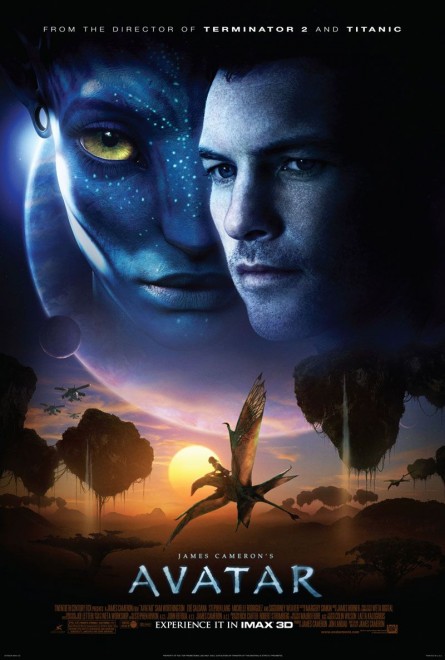 4. James Cameron knows a thing or two about technology. While Avatar is a stunning visual masterpiece, the nuances in sound quality are superb too. From the idiosyncrasies of Pandora to the climactic battle scene known as The Last Stand, the sound textures are mind blowing. 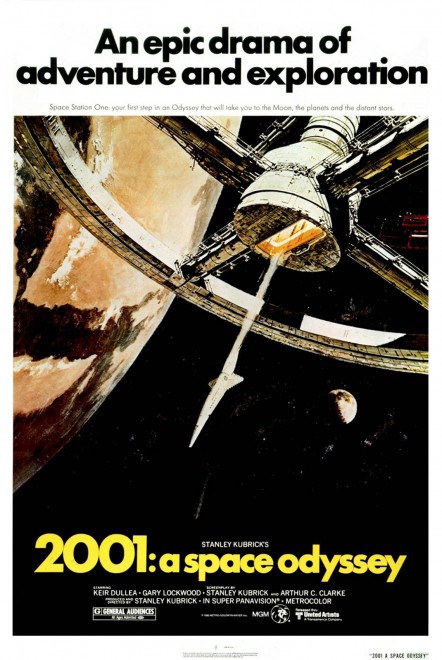 5. Lets go back to the archives. From the ambient, insect noises in the Dawn of Man section to the legendary sound of “The Blue Danube” by Strauss, Stanley Kubrick’s 2001: A Space Odyssey is as much a cosmic sound journey as it is a philosophical and cerebral one. 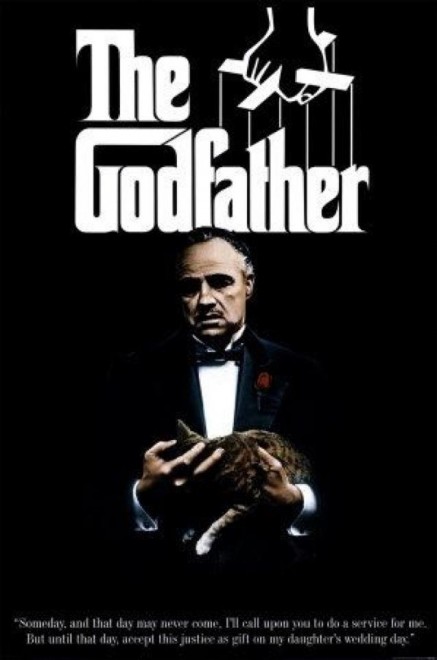 6. Have gunshots ever sounder crisper than in The Godfather? 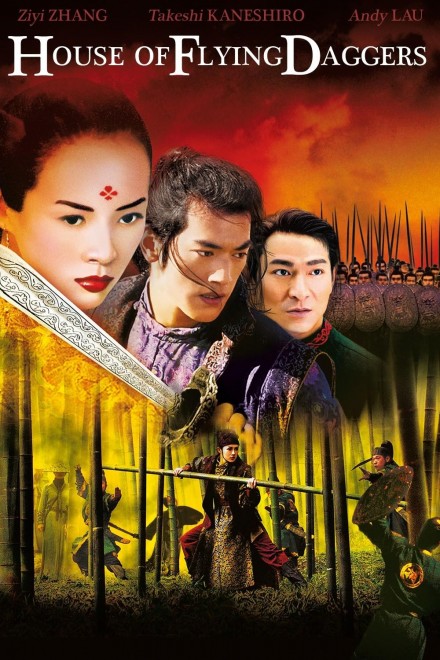 7. Chances are if you’ve ever been invited to a home theater demo, someone has put on the martial arts film House of Flying Daggers. The scene where a character dances and uses her sleeves to beat on a succession of drums is legendary. 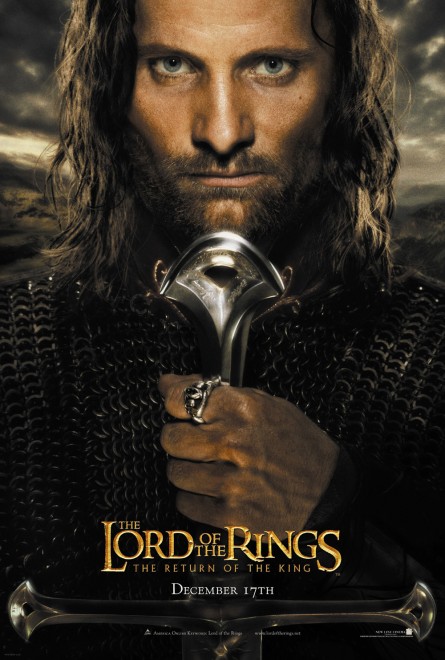 8. The sound in the Lord of the Rings trilogy is sure to transport your guests to Middle Earth. 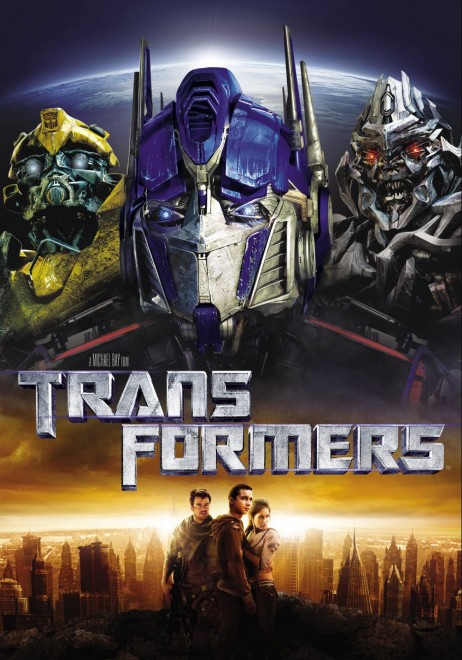 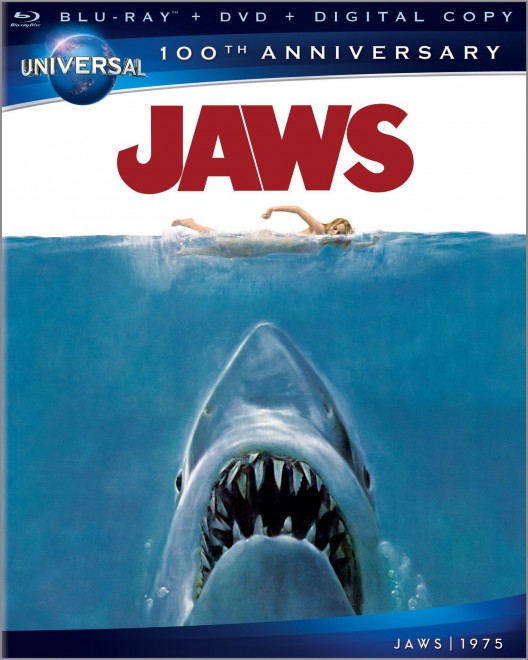 10. A famous, two-note theme and one very bad day at the beach: Jaws.