Sony has released the first Red Band clip for This is the End. The Mayans have predicted that the world will end today. Seth Rogen and James Franco have recorded a special special introduction to the first clip in preparation for the end of the world. The cast also includes Jonah Hill, Seth Rogen, Jay Baruchel, Danny McBride, Craig Robinson with Michael Cera and Emma Watson.

The comedy This Is The End follows six friends trapped in a house after a series of strange and catastrophic events devastate Los Angeles. As the world unravels outside, dwindling supplies and cabin fever threaten to tear apart the friendships inside. Eventually, they are forced to leave the house, facing their fate and the true meaning of friendship and redemption. 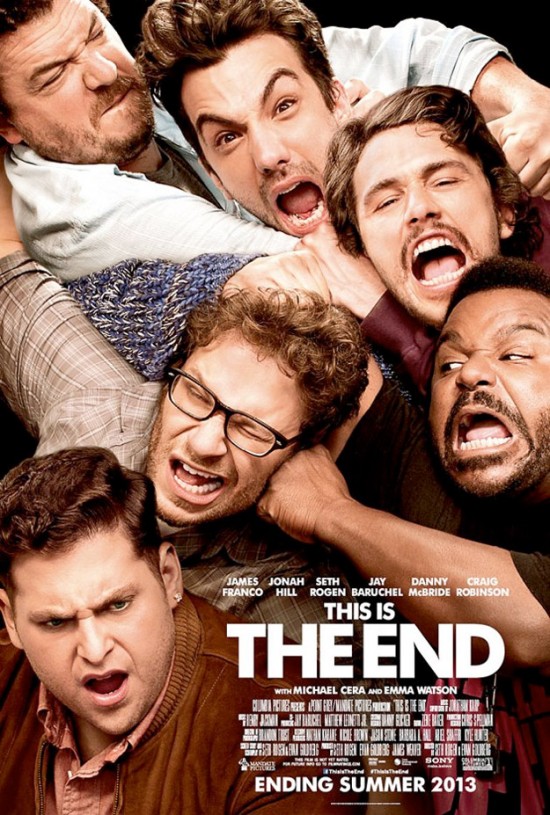 7 All-Star Ensemble Casts and Their Films 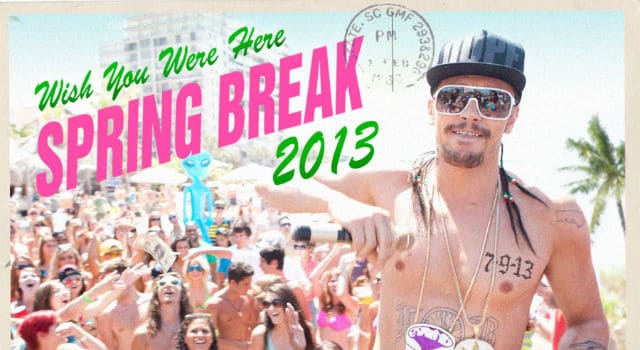