The second trailer for Nicolas Winding Refn’s Only God Forgives has arrived online. The reviews from the Cannes Film Festival were mixed to say the least. I know that I am excited to see Ryan Gosling and Refn work together again. I have been a fan of Refn’s since Bronson, and am a big fan of Valhalla Rising.  His movies are on a different level than most blockbusters, and have numerous levels that you can expose on multiple viewings. Only God Forgives looks like it will be in the same vain. Aside from Gosling, the cast includes Kristin Scott Thomas and Vithaya Pansringarm. Keep reading to check out the posters and trailer.

[box style=”quote”]Julian (Gosling) lives in exile in Bangkok where he runs a Thai boxing club as a front for the family’s drugs smuggling operation. When Julian’s brother Billy is killed their mother, Jenna (Kristen Scott Thomas), arrives in the city. She wants revenge and forces Julian to find the killer. Julian’s contacts in the criminal underworld lead him directly to The Angel of Vengeance, a retired police officer who knows everything and who is both Judge and Punisher. Jenna demands that Julian kill The Angel of Vengeance, an act that will cost him dearly.[/box]

Check out new trailer and posters for Only God Forgives: 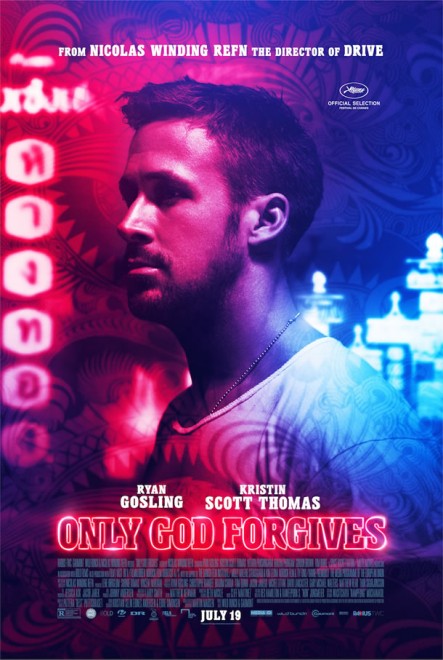 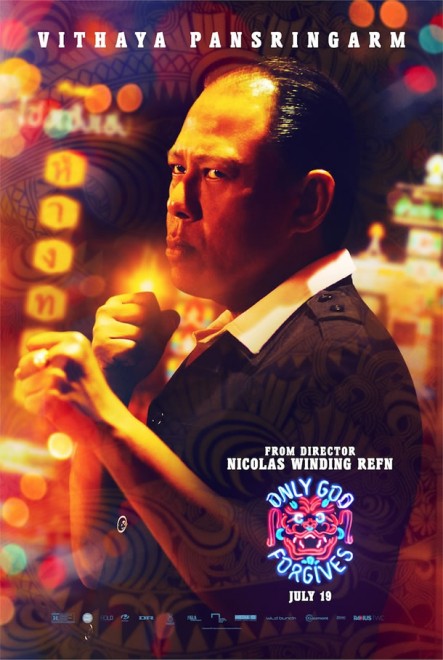 Spoiler Forum - What did you think of MAN OF STEEL?