Based on a true story, The Conjuring tells the horrifying account of how famed paranormal investigators Ed and Lorraine Warren were summoned to help a family terrorized by a dark presence in a secluded farmhouse which they recently bought. In fighting this powerful demonic being, the Warrens find themselves in the middle of the most terrifying case of their lives!

Enter to win The Conjuring below or buy it on Blu-ray & DVD starting October 22nd!

If you haven’t seen it yet, here are five things you need to know before you dive in to watching it at home:

1) The Conjuring is directed by the acclaimed James Wan, the Australian-born director of the fright-fests Insidious and the Saw series. His Twitter handle is @CreepyPuppet. Say no more.

2) The Conjuring has been given an “R” rating by the MPAA. Not because of blood, gore, or violence, but simply because it’s just so scary from start to finish! 3) The Conjuring’s cast and crew experienced creepy events during filming. Scratches appeared out of nowhere on Vera Farmiga’s computer soon after she agreed to act in the movie, the crew were routinely woken by something in the “witching hour” between 3 and 4AM, and the real-life Carolyn Perron fell and broke her hip while visiting the set. 4) The Rhode Island farmhouse where The Conjuring is set once belonged to an accused witch, Bathsheba, who tried to sacrifice her children to the devil and killed herself in 1863. 5) Hold your applause! The Conjuring will make you terrified to clap! Whether it’s playing a traditional game of hide-and-seek by following the clapping sounds like the mother and daughter in the movie, or being terrorized by ghostly claps in different rooms of the haunted farmhouse, these claps throughout the movie will give you the creeps!

Enter to win The Conjuring:

BLUE JASMINE May Strike Gold at the Oscars 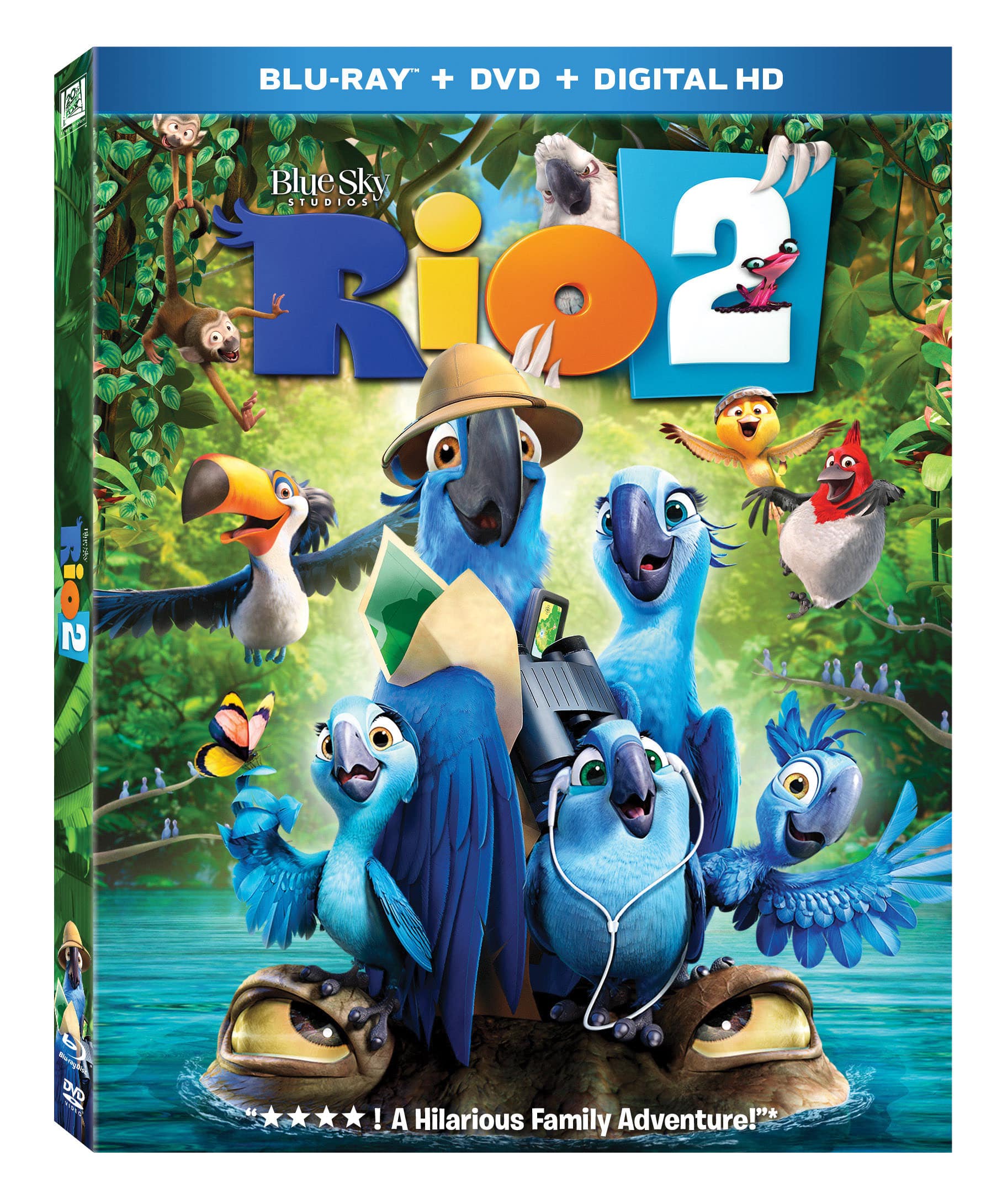 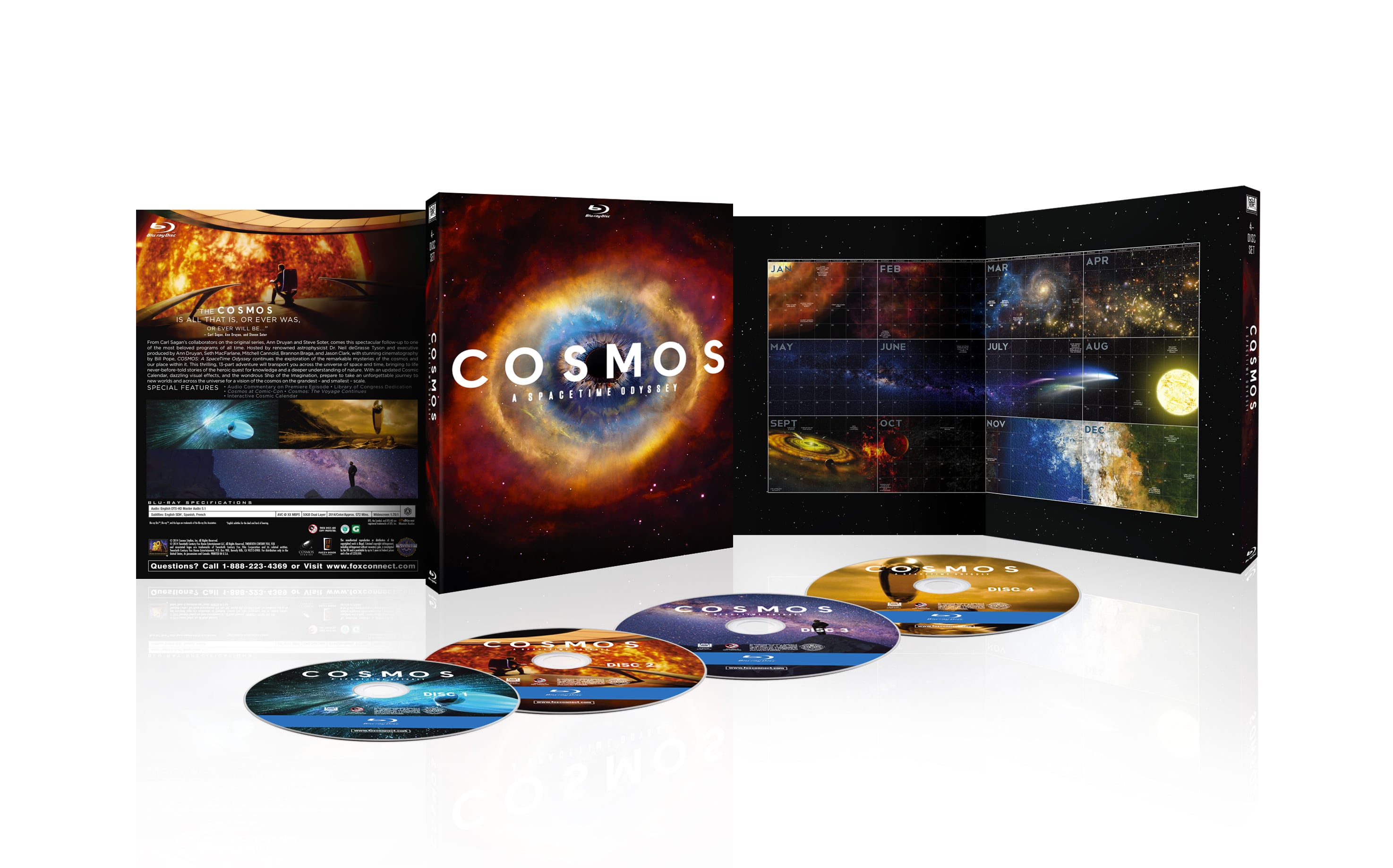