It feels natural to see fake IDs in movies – after all, they’re already filled with actors pretending to be other people. These are five movies that have provided some memorable fake ID moments.

Somewhere in the world a man called McLovin is weeping into his cereal, not quite over the fact his name has been so publicly torn to shreds by Seth and Evan in the high school comedy Superbad. ‘What are you trying to be, an Irish R&B singer?’ asks Evan. It’s not all laughs though, as fake ID holder Fogell gives an important lesson to would be fraudsters: with a town full of people trying to illegally buy alcohol you might as well add on a few extra years so you don’t stand out. McLovin the 25 year old Hawaiian organ donor will no doubt live long into the future as one of the most loved fake characters film has ever given us.

If you haven’t yet seen the fourth and final instalment of the National Lampoon series of films don’t walk RUN to blockbuster and absolutely rent that bad boy. Said no-one ever. This film teaches you that if like Rusty Griswold you find yourself underage on a family holiday in Sin City you shouldn’t bother whining about the fact your parents brought you to Las Vegas instead of Disney World – instead you should absolutely get a fake ID, start gambling and get rich quickly.

Nobody wanted a Footloose remake, but we got one anyway – although thankfully Kevin Bacon was too busy preparing for his role in the EE adverts to even make a cameo appearance. While you won’t actually find a fake ID in this film, you will find something better – the cast line-dancing to a song about buying a fake ID that ends with a guy getting a bottle smashed over his head. And since you asked, Kenny Wormald who reprises Bacon’s role as Ren McCormack has a Bacon Number of 2. The lesson: even dancing to a song about a fake ID ends up in disaster.

Why do you have a fake ID? The answer in the majority of cases must surely be to buy booze, while a few young misguided souls might count smoking and gambling among their vices. Brian from The Breakfast Club teaches us that you shouldn’t always assume people want to lie about their age in order to pollute their body and minds. For some it’s about having a say on the matters that affect your life and wanting to take part in the democratic process to elect a government.

What are Mr. Ripley’s talents? Forgery, lying and impersonation. Oh, and murder, as his friend Dickie finds out on what he probably imagined would be a rather uneventful day out sailing off the coast of Italy. Ripley goes on to demonstrate that sometimes the best way to cover up murdering your mate is to pretend to be him, which he does in part by doctoring his passport. However, the film teaches us that using fake ID is a gateway crime, as Ripley ends up murdering anyone that can’t be fooled by his forged documents.

In the real world we know that using a fake ID is never a good idea. At best using one might see you get turned away from entering a nightclub and become a laughing stock at school (seriously, even the 11 year olds are laughing at you), while at worst you’ll find yourself having to answer to a policeman and suffering the consequences. What are those consequences? A person found guilty of having in his or her possession fake ID could be liable for imprisonment of up to 10 years. Seriously.

This post was written by Matt Payne (who can’t remember the last time he got asked for ID) for Oomph, the plastic card printing company. Visit them at https://www.madebyoomph.co.uk/ for all types of plastic cards – always real, never fake. 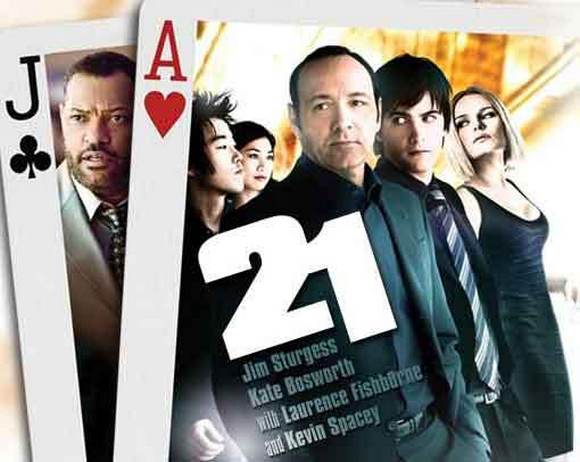 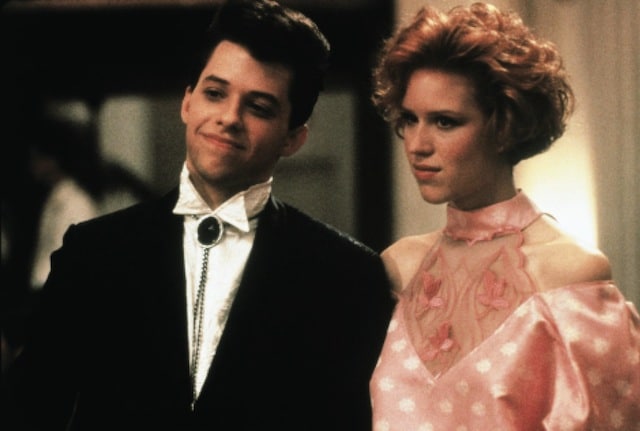 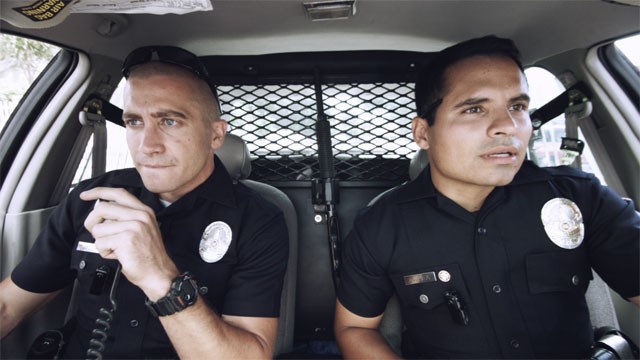 Pee-Wee Herman Bicycling Suit Takes You On a Big Adventure