Few films have managed to blend historical drama with cutting-edge production techniques as successfully as the 2006 box office hit 300.

The movie made full use of a striking super-imposition chroma key camera technique to deliver a narrative of Spartan combat that made it one of the biggest surprise success stories that earned nearly half a billion dollars in global box office revenues.

Such was the success of the movie that its chroma key technique became popularized in other movies like Sin City and even a weird forthcoming Zack Snyder project. And its heavy-weight treatment of historical themes has lead to a wave of online games and Hollywood movies that transform ancient narratives for contemporary tastes.

Although movies like Centurion and The Eagle were pretty good attempts at historical action, neither film managed to deliver the bloodthirsty action, nor the endlessly quotable script of the original 300 movie.

Perhaps that’s why hopes were high that the sequel, 300: Rise of an Empire, would deliver a film that reacquainted us with the muscular Spartan heroes in a brand new setting.

However, without Zack Snyder’s expert direction and the star power of the likes of Michael Fassbender and Gerard Butler, the 2014 film felt like something of an empty retread – and that’s even with Eva Green’s show-stopping performance as Artemisia.

Although a few critics spoke of a lack of historical accuracy in the 300 sequel, it’s not this issue that hampered the movie.

2000’s Gladiator movie pretty much rewrote Roman history, but that didn’t stop it picking up five Academy Awards. And a quick look at the Spartacus online slots game at CasinoEuro shows that it’s the big winnings people are here for, not a history lesson.

So what is it about the original 300 movie that made it such an iconic movie? Perhaps it’s because the movie played on age-old themes of good versus evil as the small Spartan army fought an unwinnable war against the monstrous Persian forces that made it such captivating viewing.

And with Rodrigo Santoro giving a star turn as the ruthless Persian king Xerxes, it provided us with one of the best cinematic villains in years.

So although it’s easy to get distracted by the brutal violence and innovative movie techniques, just like a good casino game needs good gameplay, it seems that the historical movie needs a solid narrative to deliver box office gold. 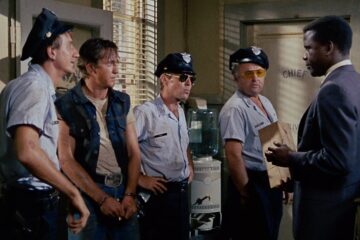 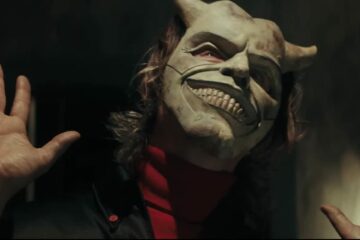