The first horror movie I watched as a kid was Nightmare on Elm Street. That scared the shit out of me. My love of horror films continued and I love zombie movies and classic 80’s slasher flicks the most.

Random Acts of Violence is definitely a cult classic in the making. The kills are extremely gruesome and well executed. Fans of a bit of gore and violent kills will love Random Acts.

Whenever I watch a horror film I am reminded that I have to always suspend disbelief and remind my self not to scream out things like “what the fuck are you doing” or “don’t go that way.” There are SO MANY moments that I couldn’t stop myself from yelling out. Sometimes that is distracting, but it is kinda a  horror trope.

Shudder has been knocking out of the park with its collection of horror films. If you are not on Shudder, you can get a free 30-day trial by using the code SHUTIN.

Keep reading for more info and the trailer for Random Acts of Violence.

It soon becomes clear that a crazed fan is using Todd’s “SLASHERMAN” comic as inspiration for the killings and as the bodies pile up, and Todd’s friends and family become victims themselves, Todd will be forced to take artistic responsibility. 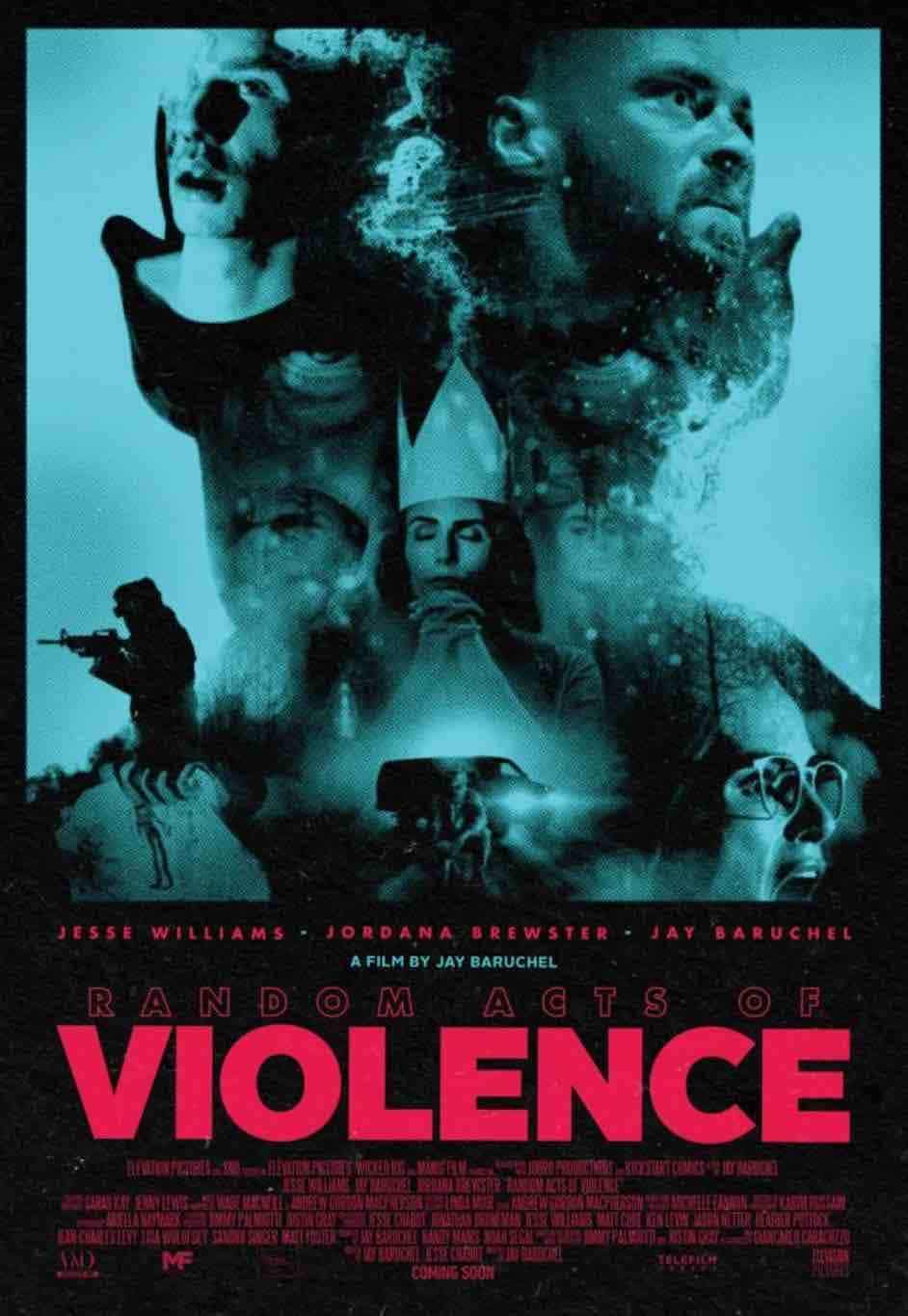 Random Acts of Violence terrifies moviegoers in the US, UK & Ireland on AMC’s horror streaming platform Shudder this week on August 20th.

*Users can sign-up for a 30-day free trial for new members with promo code SHUTIN on Shudder.com*